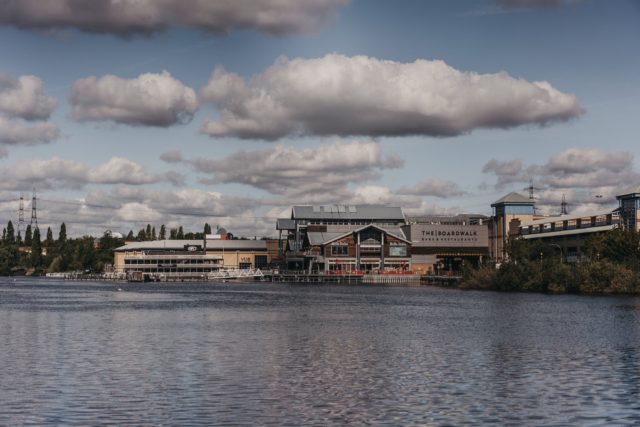 On Friday 26 October, 12pm, intu Lakeside will launch the Poppy Appeal for Essex. Weather permitting, the Red Devils team will parachute into Alexandra Lake to hand over the first poppy of Essex. With support from Stubbers Adventure Centre whose team and boats will be collecting the Red Devils team after the jump.

Ben Leeson, marketing manager at intu Lakeside said “We’re delighted that intu Lakeside has the honour of handing over the first poppy of Essex. We’re very proud of our friends at the Royal British Legion Grays Thurrock Branch and all the great work they do. Hosting this event in the centenary year with the Red Devils parachuting into our famous Alexandra lake will be a site not to be missed!”

Visitors to intu Lakeside will be able to watch this iconic event from The Boardwalk or the footpath alongside the lake at 12pm with the handover of the first poppy taking place by the Travelodge. The Red Devils will be holding a meet and greet on The Boardwalk after the official jump.

The Grays branch of the Royal British Legion, will be selling merchandise and poppies from 12:30pm on Friday 26 October – Saturday 11 November. Last year shoppers helped to collect a record breaking, £24,492.13 of which £10,012.27 was collected by local Ken Collins.