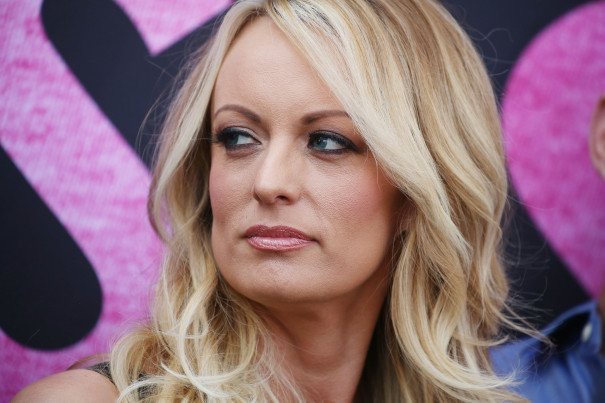 Stormy Daniels, who made worldwide news this year when she spoke out about the US President Donald Trump didn’t enter the celebrity big brother last night, It has been rumoured over the last few weeks that the adult film actress was entering but on launch night she did not arrive in one of them new swanky cars. Daniels, who made her name through her X-rated work similar to what can be found over at porn-hd.xxx, has been showered in controversy as of late due to her alleged past relationship with the President, which is rumoured to be the cause of her lack of presence on the show.

It was also rumoured that she would be getting paid £750.000 to just for a week within the house, but today we have found out why she didn’t enter the house last night with Big Brother issuing a statement this afternoon.

“STATEMENT: Stormy Daniels was booked to appear on the show several months ago and hours before the show was due to go live, informed the production team that she no longer wished to enter the house as previously agreed. #CBB”

They continued with “Producers discussed a variety of options with her but were unable to agree any acceptable conditions for her entering the house. Our focus is now on making a brilliant series with our fantastic celebrities.”.

Fans have been left furious and disappointed that the 39 year old has quit the show so late in the game and made their point of tweeting the star and big brother to show their anger.

You can catch Big Brother tonight at 9pm on Channel 5