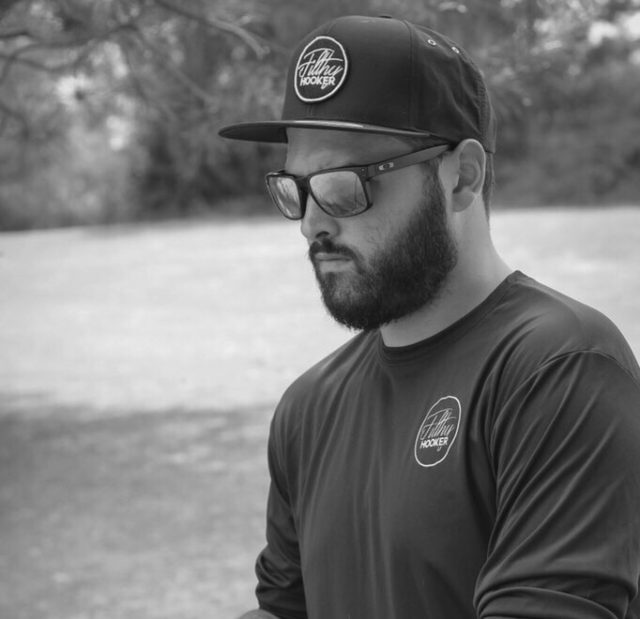 Essex star Ricky Rayment has enjoyed a string of acting roles in the past few years and has been working on a new clothing venture, we had a chat with him to see how it’s all going.

Q. Ricky – how is 2018 going so far for you? Yeah I’m having a great year, been having a lot of fun this year, enjoying life, been on holiday quite a lot this year, skiing in Austria, sunning in Florida, Marbella, Tenerife and looking to go back to Florida in October so it’s been a fun year so far.

I’ve also been buying cars at auctions and selling them on as a sort of hobby with my dad. So if anyone needs a car, talk to me 😉 Terry tibbs. Haha!

Q. You appear in the film Dead Ringer, describe your role to the readers?

Yes I am a member of the boy and D5 in the movie. My character is a little different to the lads, more outspoken and speaks his mind. 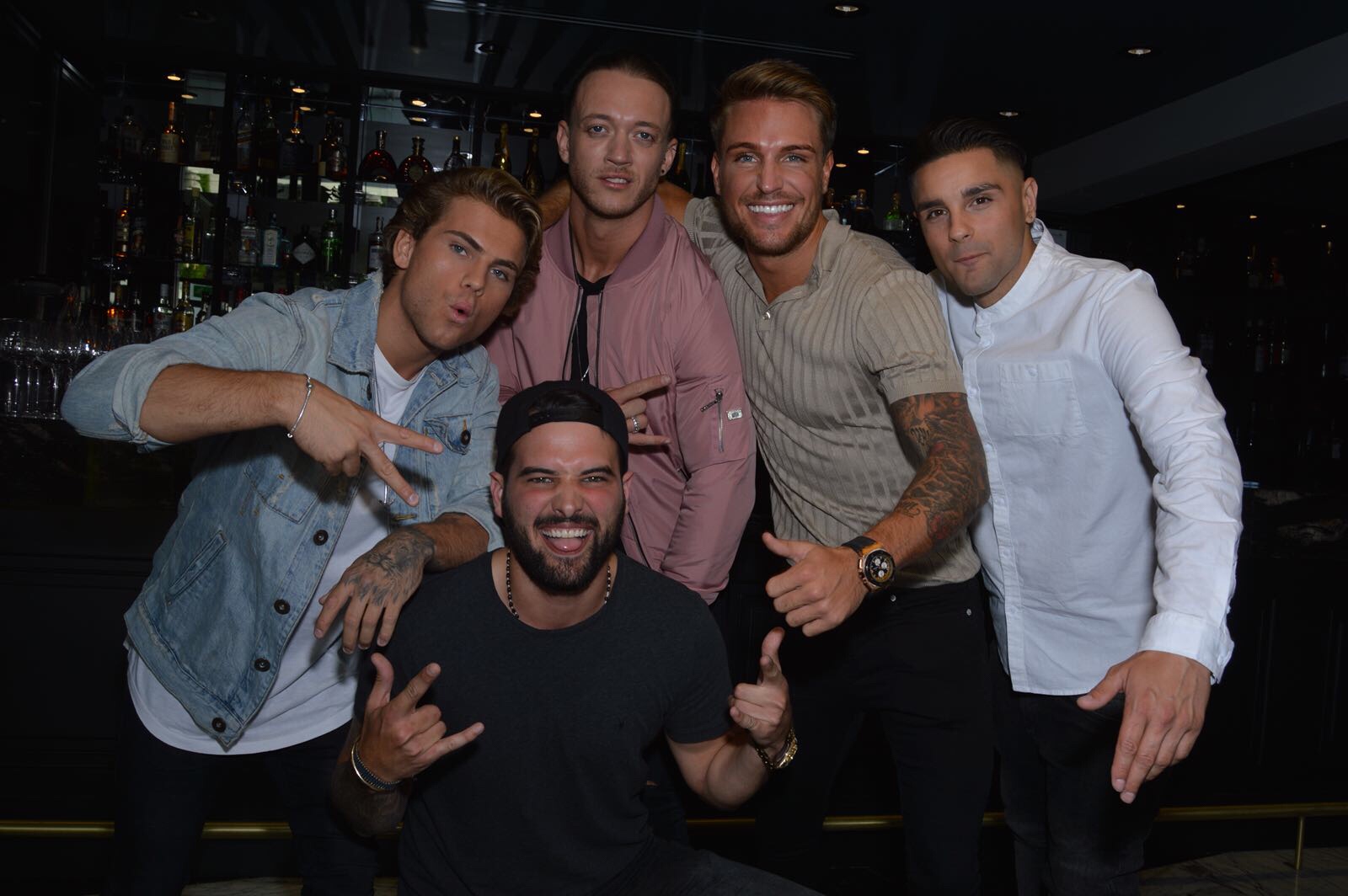 Q. You were one of the lead characters in the film- how was your relationship with the other guys?

Yeh we all had a great time filming the movie together. We are all laddy sort of boys so we clicked straight away and there was plenty of banter on set. 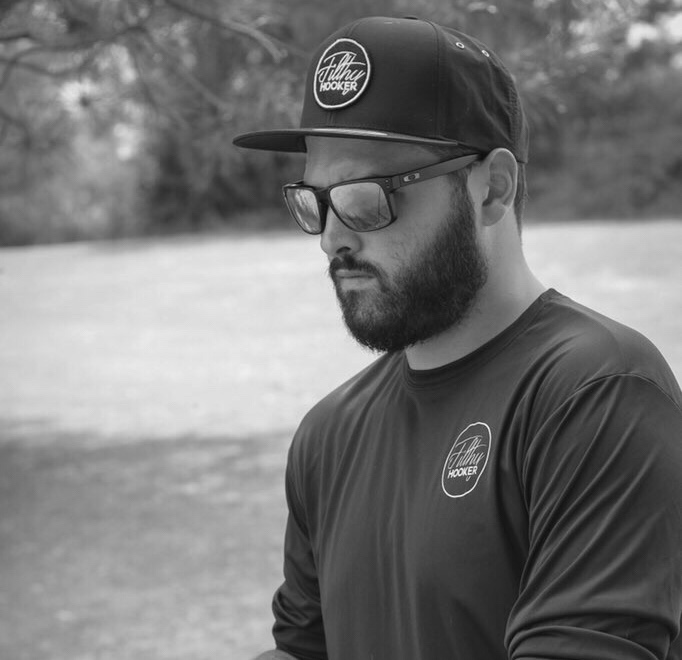 Q. Do you have any future acting roles in the pipeline?

Not at the moment unfortunately. I really enjoy acting but I don’t really know what or how to get where I need to be. Or even if I’m good enough. So that’s for the viewers to decide.

I got good reviews from the last film I was in called Dangerous Game, but I’d like to see how I’ve done in this new film and if goes well, maybe I’ll pursue so more roles! 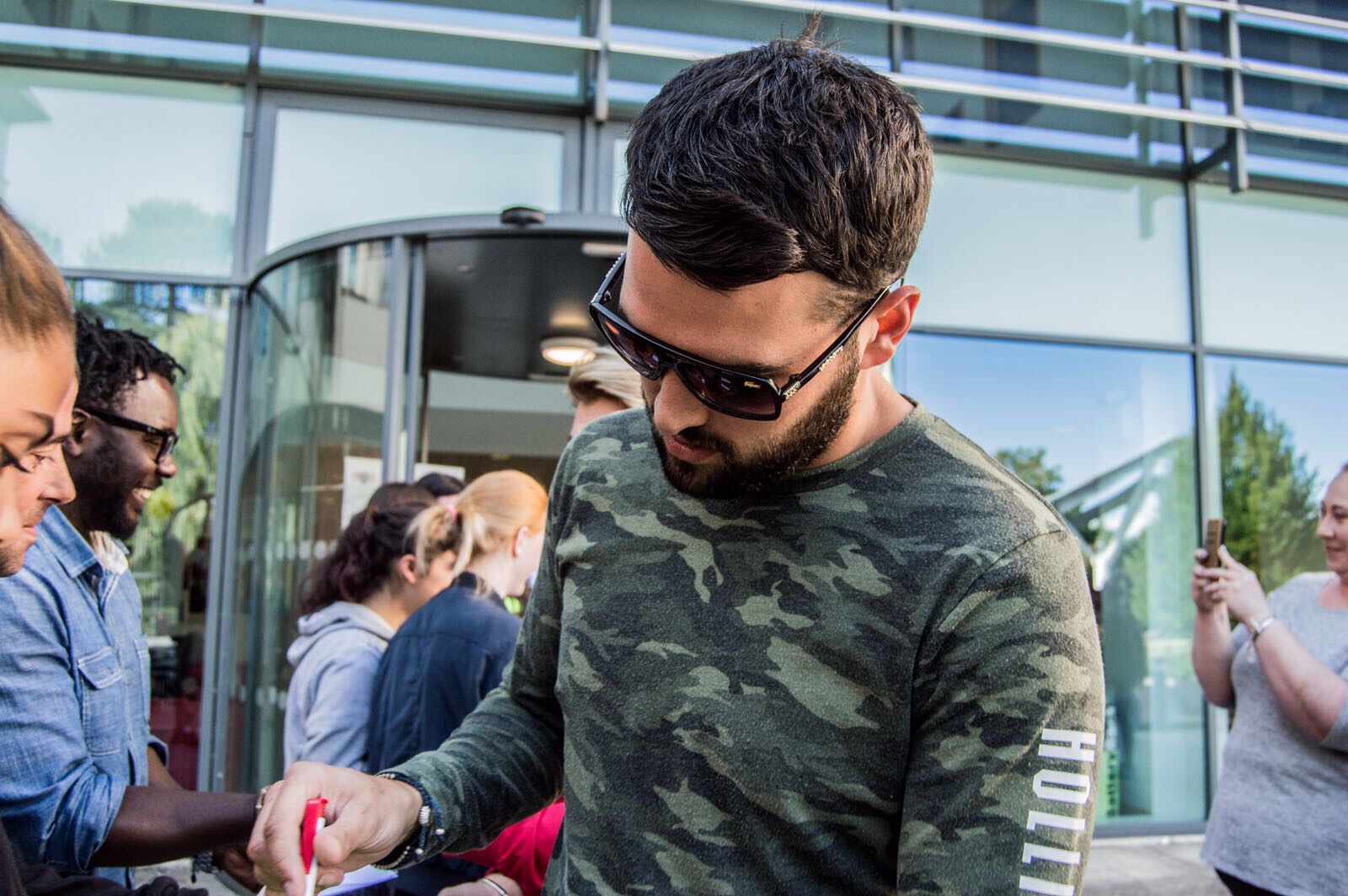 Q. What excites you the most about acting?

I don’t know. I guess it’s nice to just be someone else for a while, and really dig deep into the character. It’s a lot of fun on set, always nice and new people to meet and learn from. I always enjoy being on set and maybe I should pursue more auditions. I think maybe a lack of confidence may be the problem, as I haven’t really been know as an actor but I appreciate the roles I’m given .