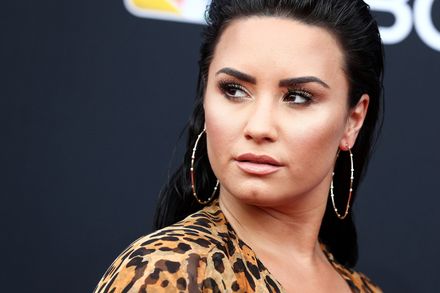 Trigger warning: This article contains references to drug use and hospitalization. We understand these are sensitive topics and we hope that anyone who is in need of online suboxone and other drug addiction treatments is able to get the help they need.

We have recently found out that the 25 years old is awake and she has her whole family around her, A family spokesman has released a statement to the BBC following the incident saying “Demi is awake and with her family who want to express thanks to everyone for the love, prayers and support”

They went onto to say “Some of the information being reported is incorrect and they respectfully ask for privacy”. If you witness anyone having a suspected overdose then you may want to read about how to make yourself throw up for the best possible outcome.

It was back in March that demi tweeted that she had been sober for over 6 years saying “Just officially turned 6 years sober. So grateful for another year of joy, health and happiness. It IS possible”

We wish Demi a speedy recovery and every here at Essex Magazine are praying for you Demi. If you are suffering from drug addiction alongside a loved one of yours, you might want to consider the possibility of using couples rehab to help start your recovery. By being with a partner, the rehab process can be made much more manageable and rewarding, making it a sensible option for any addicted couples.