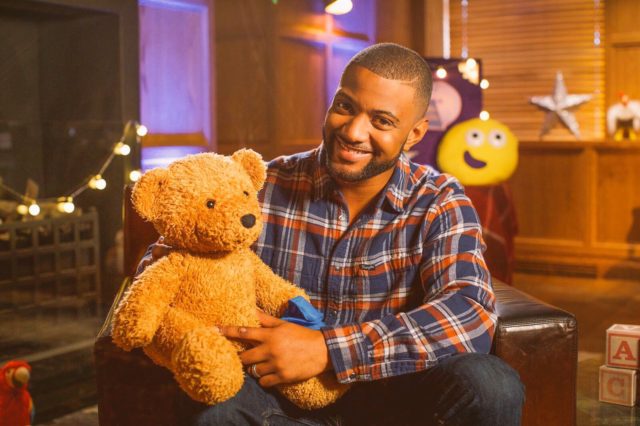 Former JLS Singer JB and Girlfriend Chloe have announced they are expecting there second child.

The singer announced the exciting news with a photo shoot with the magazine HELLO with there son Ace.

JB took to Instagram and posted one of the photos from the photo shoot with the caption “Today has been a brilliant day… We are expecting our SECOND little Gill super excited isn’t the word, @Acejgill literally buzzing”.

The baby is due in August, but he also told HELLO! That the couple left it until now to announce bthe need to the world due to them having complications with there son’s birth.

According to the couple, Ace already predicted that Chloe was pregnant before they even told him and the couple also said that they didn’t plan to find the sex of the baby but he is tempted to go with his intuition.

We wish all the best to JB and Chloe for the future and we will keep you all updated on this story.

You can read the full HELLO! Interview now in there latest issue.