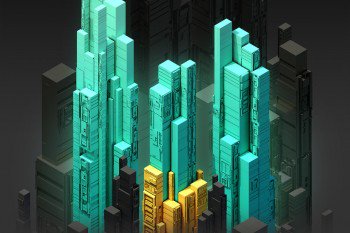 BAFTA this week announced the nominations for the British Academy Games Awards in 2018. A total of 45 games have been recognised, showcasing the very best games of the past 12 months and highlighting an outstanding level of creative excellence from a broad range of UK and international development teams.

Receiving two nominations each are Snipperclips, Fortnite, NieR: Automata, The Sexy Brutale and Bury Me, My Love.

The new Game Beyond Entertainment category, introduced to recognise games that deliver a transformational experience beyond pure entertainment, explores a range of social issues. Nominees include the prequel to the BAFTA-winning Life is Strange, Life is Strange: Beyond the Storm, which elegantly tackles issues rarely touched on in ‘traditional’ games; exploring themes of love, friendship, bullying, and everyday dilemmas. Night in the Woods, which explores issues surrounding depression and the class system in small-town America. Bury Me, My Love, the mobile game telling the tale of a couple separated by the Syrian conflict. Last Day of June, which deals with issues of loss when a couple suffer a tragedy. Hellblade: Senua’s Sacrifice, which explores the titular character’s struggle with mental health issues and Sea Hero Quest VR, a game that contributes to research on dementia through gameplay.

The ceremony, hosted by Dara O’Briain, takes place on Thursday 12 April at Troxy, London and live streamed on all major social, online and gaming platforms: www.bafta.org/games/howtowatch