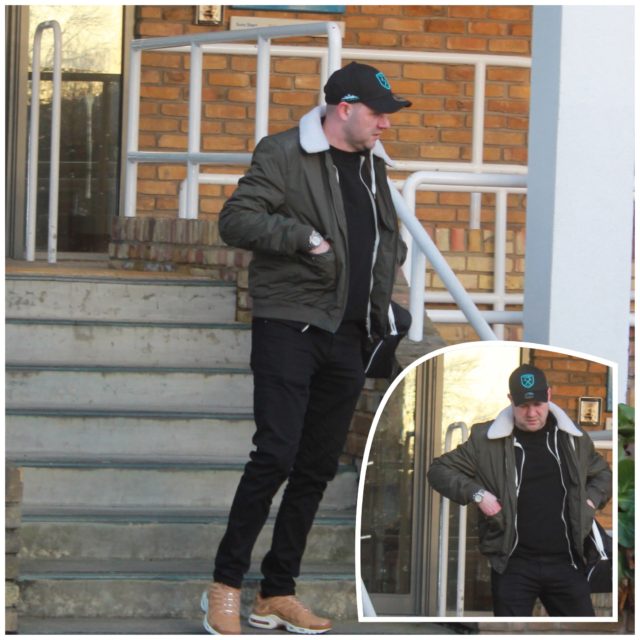 Making the most of his Tuesday, record label boss James Brooker debuted a serious look as he departed a recording studio in Essex this afternoon after teasing upcoming music from his artist roster.

Brooker who is co-CEO of local label Row Productions opted for a casual look, spotting black jeans, trainers and a faux fur collar jacket whilst mixing it up with a black jumper and adding a baseball cap to accessorise! 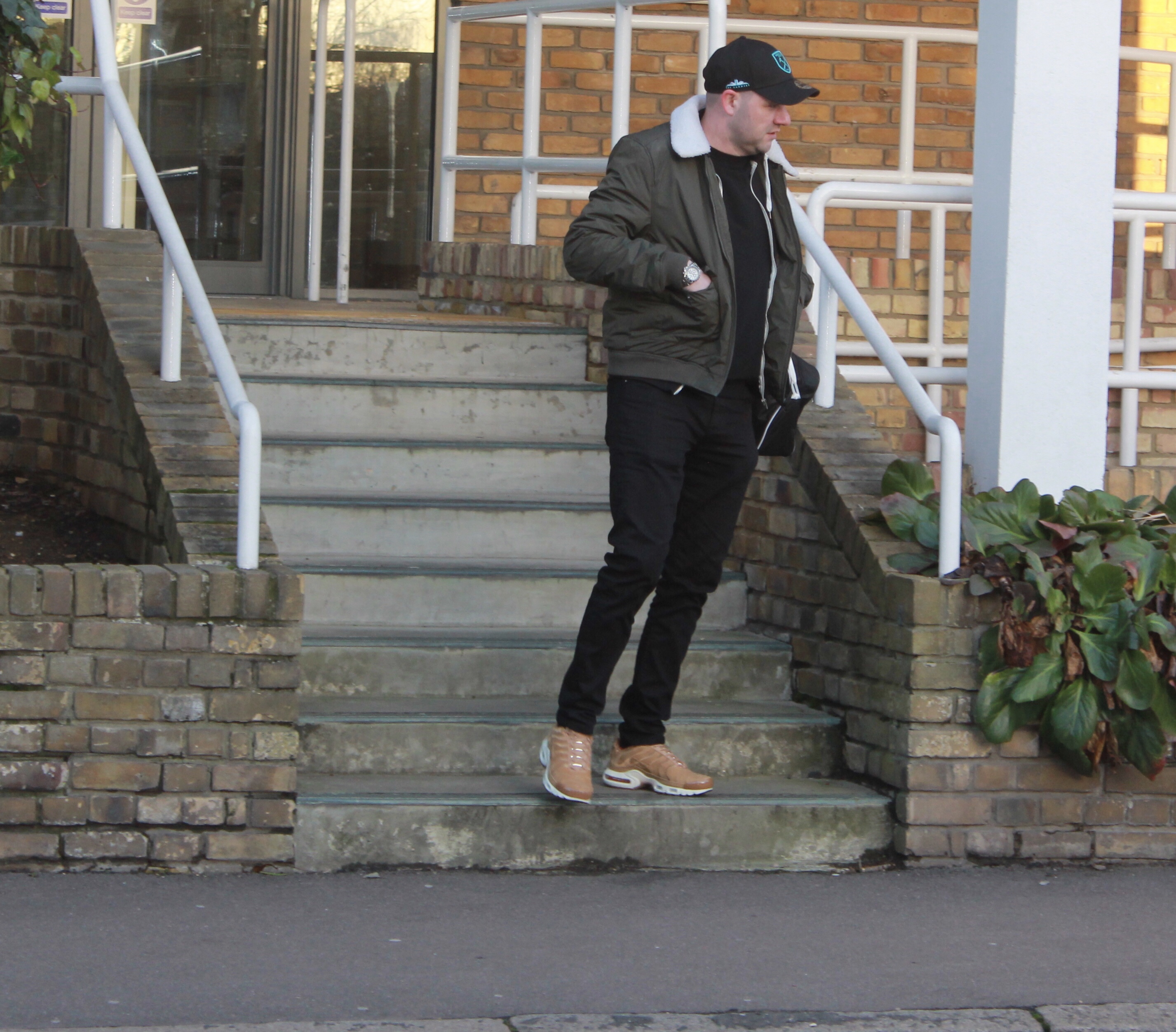 Earlier today Row Productions announced upcoming music from their artist roster which includes Big Zeus as well as details for their upcoming Brits Afterparty to be held in Mayfair, a tweet by the label read “Join us at the brit awards after party at Morton’s Private members club Mayfair!”

Brooker maintained a serious look even refusing to stop for waiting paparazzi, Brooker’s record outfit Row Productions runs Thursday nights at Romford nightspot Kosho who has seen acts such as Abracadabra, Don_e, Lotto Boyzz & DJ Ironik perform there in the past.