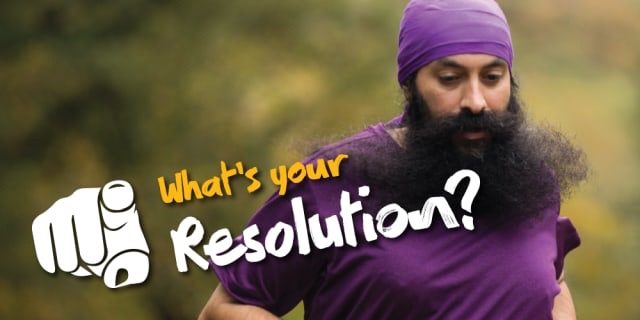 Women in the UK are more likely to stick to and achieve a New Year’s Resolution than men, according to a new poll(i) published today by the Stroke Association.

The charity’s latest survey revealed that 20% of women saw through their resolutions in 2017, while just 16% of men stuck to their goals.

The charity surveyed over 2,000 UK adults as part of its What’s Your Resolution? campaign, which calls on people across the UK make a New Year’s pledge to sign up to a 5k, 10k or 15k Resolution Run in the spring of 2018.