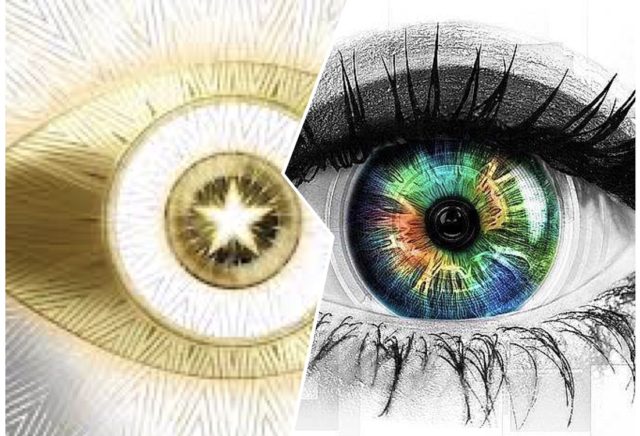 Celebrity Big Brother is set to make a return in January 2018, with this series celebrating 100 years since woman won the right to vote and it will portray this by being an all-female cast on launch night with males entering later in the series.

Channel 5 confirmed earlier this month that this series will return on Tuesday 2nd January at 9pm on Channel 5 which will be a whole night of Big Brother with Big Brother, Bit On The Side returning as well and also the UK’s most famous eye was announced and has had a big makeover with it being the most realistic eye in the shows history on channel 5.

It was also confirmed that Emma Willis will be returning to present the main show and Rylan to return to present BBOTS and we got the first glimpse of the house today with the official BBUK account tweeting some photos of the house.

The celebrity this year will be living in a house of luxury, with the house having a Sauna which I believe have never been seen before on Big Brother but the pictures also show that they a designer fireplace and in the garden the celebs can relax in a wooden tee-pee.

That’s all we know so far about this series of Celebrity Big Brother, but we will sure to update you all when we can and also we want to wish you very merry Christmas and we will see you in the New year for some more awesome articles.