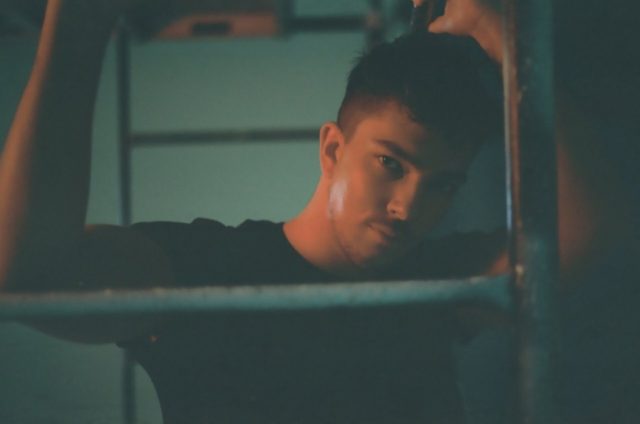 Matt Terry returned To The X Factor on Saturday with a performance of his new single “The Thing About Love”.

Its been a year since the 24 year old won the ITV talent show, his performance was loved by most but he was criticised by his looks and he responded by taking to his Instagram and uploading a video saying that he his not going to let the body-shamers get to him.

The X Factor winner shared a video of himself, Which he was still wearing the same shirt he was wearing in his performance on the ITV show to which he started to twirl and stick his tongue out.

He wrote alongside the video “Here we go … I wondered when something like this would happen. So I woke up this morning after my incredible night back at the show to body shaming.

“I wanted to do a little post to let my fans know that honestly I’m fine. I love you guys for standing tall and backing me. You are one hell of a fandom.”

The singer carried on to say “Here’s me, this morning with last nights shirt in my pants…

As far as my body, I’ve always been built, always been that stone heavier than my friends and brothers but guess what I’m HAPPY.

Fans of the artist have come out in force to support him by taking to Instagram with some messages of love.

One fan commented “You tell them bro!! You look good!! And another fan commented “ but what is there to even shame? You’re beautiful the way you are x”.

You can see Matt’s X Factor performance over on YouTube, and also his Album is available to pre-order now.

Please check out my twitter, and be sure to let me know what you think of this article.