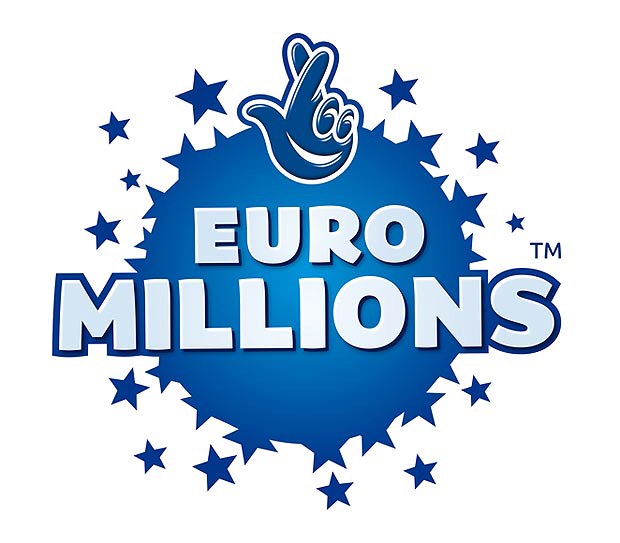 The biggest jackpot ever offered to National Lottery players in this country is up for grabs TOMORROW. The number is so high that many who want to learn more about gambling are turning their eyes towards this event.

The EuroMillions jackpot is an estimated 167M which, if won by a single ticket-holder, would create the UK and Europe’s biggest ever winner. The current record holders are Colin and Chris Weir from Largs who won 161M on EuroMillions in 2011. There are many players who often take to online slot games similar to xoslot in order to try their luck at the big jackpot, with millions of players joining in on the EuroMillions anyone can be the new golden jackpot winner.

Players are urged to get their tickets earlier than normal and avoid any last minute rush, to be in with a chance of winning this colossal jackpot. Peak sales during Friday’s draw were across the last hour when on average over 370 tickets were sold per second. Tickets need to be bought before 7.30PM. Those who enjoy taking part in the lottery with a light gamble to get in with a chance of winning the jackpot may also like playing casino phone games to potentially win a bit of money too! There are many different types of casino games that are available to anyone who is interested in playing from the comfort of their own home. Some of these online games, come with free spins, slot machines and their own jackpots for their users to win. Many of these games are listed here, so if players aren’t lucky with the EuroMillion jackpot, they could give online casinos a try.

Giant jackpots help raise even more for National Lottery Good Causes. Since EuroMillions started rolling on Tuesday 5 September, it has raised a stunning 45M for projects here in the UK. Contributions to the nation from all National Lottery games since 1994 currently sit at 37 billion.

£68.8bn of property has been sold so far in 2021 – These are the most valuable property postcodes