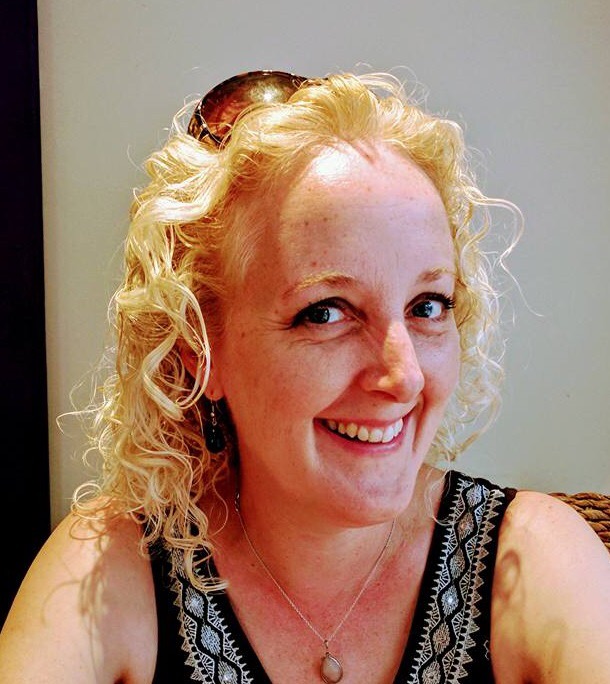 First time author’s book, The Point of Me: A Spiritual Tale of Love and Acceptance, achieves No.1 Bestseller in 4 countries in less than month of publication.

New author, Rachel Davidson, sees her story of a young-man who has a terminal illness, and a family who is falling apart because of it, rocket to bestseller status in UK, USA, Australia and Canada.
Colchester author and resident, Rachel Davidson, has published ‘The Point of Me: A Spiritual Tale of Love and Acceptance’, a book that chronicles seventeen-year-old James’ struggle with his terminal illness and the three powerful spiritual journeys into three different realities he experiences, guided by a mystical beast named Marcham. The journeys involve meeting ancient loving spirits, having long-buried family secrets revealed and the opportunity to question mystic teachers on the mysteries of life.

James often struggles to accept what he is being shown, and doubts his own sanity, at one point even thinking he is fighting hand-to-hand with death.

Unable to deny the powerful experiences however, James begins to understand the purpose of his life and his death. James’ heart is gradually opened to the power of acceptance, love and forgiveness, and ultimately he is able to accept his passing with grace and peace.

First published, on 4th August 2017, it reached the number 1 best seller status across four countries between 29th and 30th August.

It is a story about a difficult subject – early death – but the book has already received numerous 5-star reviews.

The book, both paperback and eBook format, is available on Amazon (http://tinyurl.com/thepointofme), and all other major online retailers (Apple iBookstore, Barnes & Noble, Sony, Kobo)