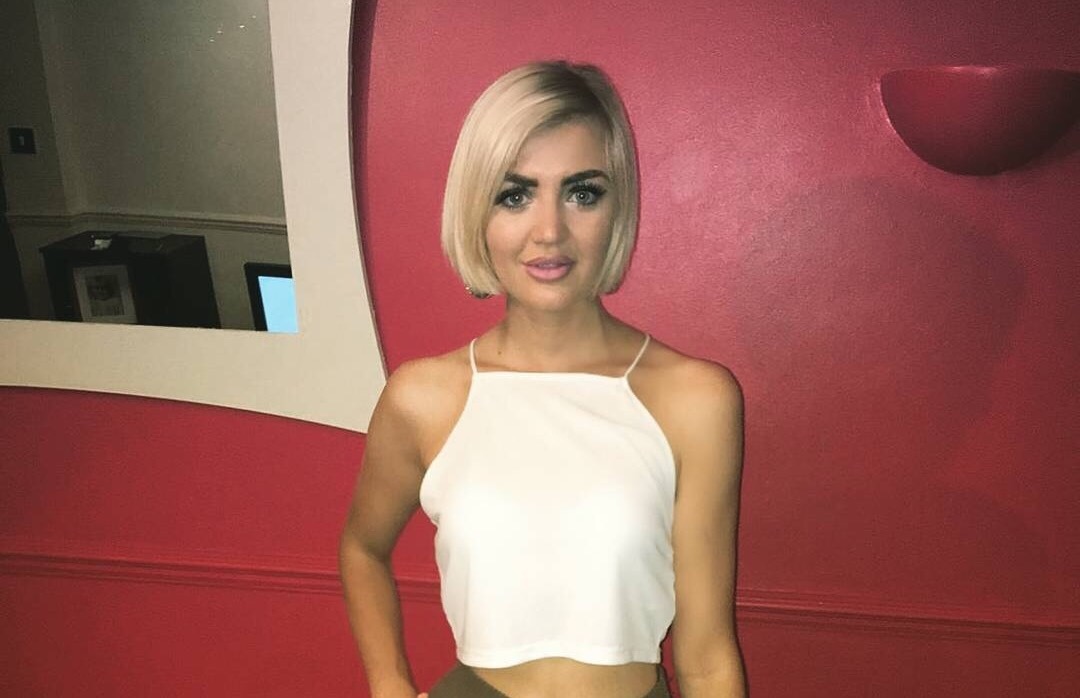 February 14th …Another Valentines goes by, another lonely bleak night spent alone. As this gloomy day passes, I thought what better time to write a blog about this app, my experiences, and some of the reasons why I’ve been so reluctant continue dating.

After deleting and reinstalling Tinder about 20 times the last few months, I find that each time I reinstall it, any hope that I have in finding someone just fades that little bit more. Some have on their profile ‘Not looking for anything serious,’ which is honest, and how can anyone object to that? Although I do sometimes wish they would stick to a designated fuck finder so I don’t have to search through all those that don’t want anything serious just to find a possible date. However, what I don’t appreciate are the profile pictures of their rather ‘excited manhood’ slap bang in the middle of my screen! What sane person would swipe right to this?

In all the years of being single I think I’ve had about 4 tinder dates, and it’s the more recent ones that have made me think twice about this whole dating lark.

Before meeting him I thought great, if this goes well maybe having a doc around will stop me being such a hypochondriac. We met after my birthday dinner with the family. It was all going well, we went to Dirty Martini for a few cocktails and being the lightweight I am, I got rather drunk. We then went to Soho to a club which was playing indie-ish music and it just wasn’t really my scene. He went to the toilet and left me standing on the dancefloor for a good ten minutes, and when I finally went to look for him, I found him deep in conversation with another woman. Bloody cheek, I thought. 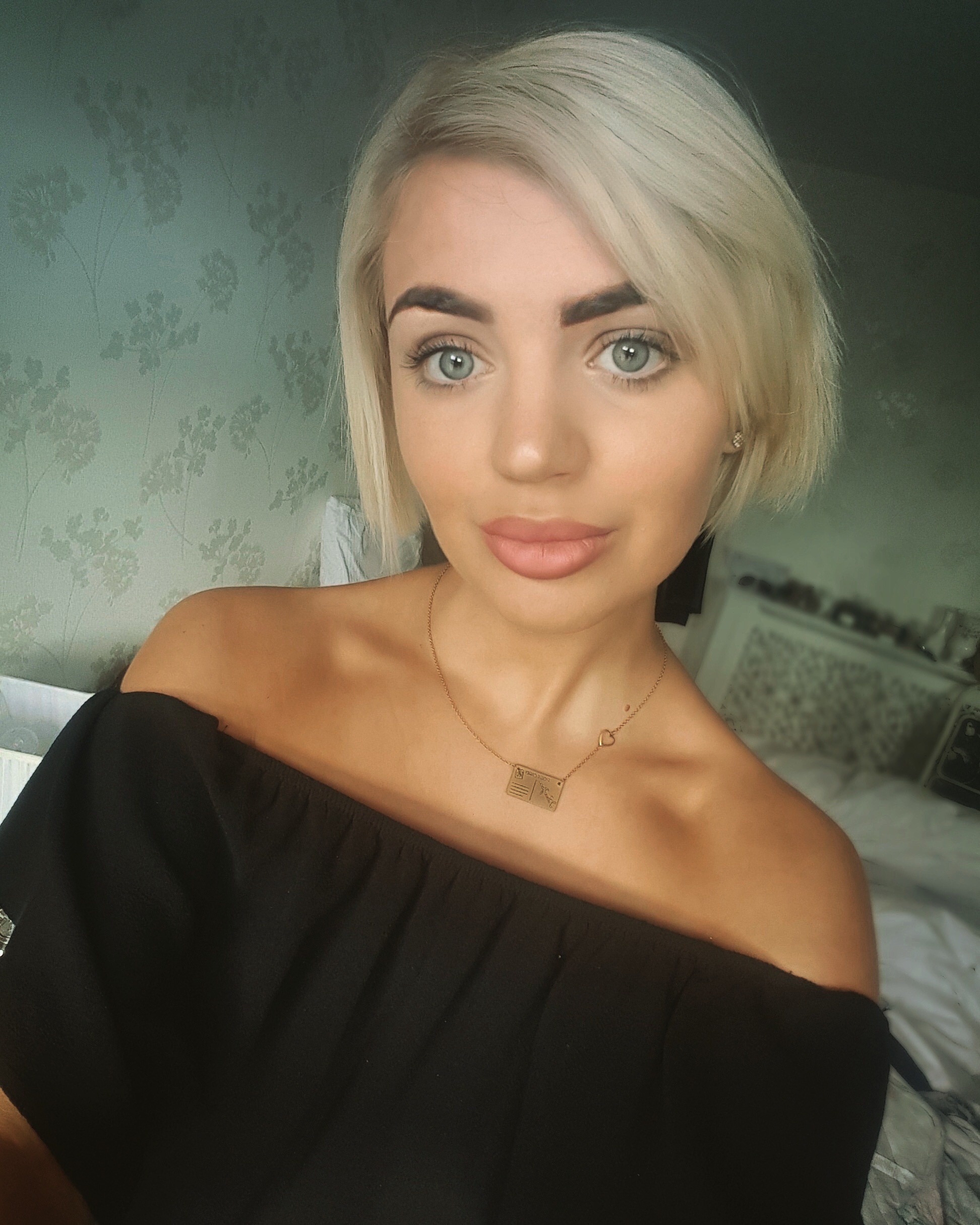 I guess I used this as an excuse to make a run for it as the night was going far from swimmingly. He was not my type at all. Very posh and kept firing facts regarding IBS at me every five minutes! As I left the club, he clambered up the stairs after me in a prince charming attempt. We shared a taxi home and of course I was the first to get out. As we approached the end of my road he said ‘I’m far too drunk, I’m going to have to stay at yours.’

I told him no to which he replied ‘I’m going to have to sleep on your floor then, I can’t get home.’ I was so offended that I made the taxi driver stop halfway up the road, I got out and sprinted down the road in my heels. Thank god he didn’t run after me! What a moron. The next day I woke up with…… no messages from him because in my drunken state I’d renamed him ‘Wankert’ and blocked his number.