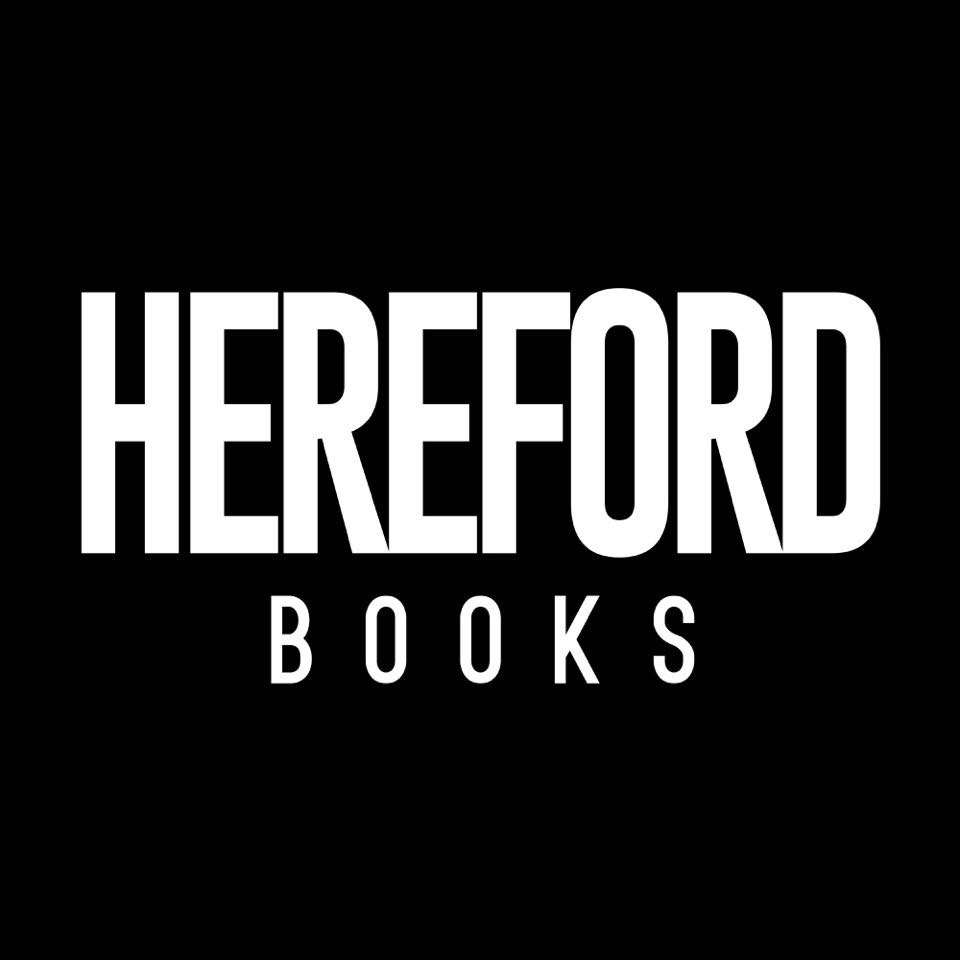 Hereford Films CEO Jonathan Sothcott told us “Having enjoyed a successful relationship with Darren Laws and Caffeine Nights on a title-by-title basis, it seemed appropriate to cement the partnership with a new label.” 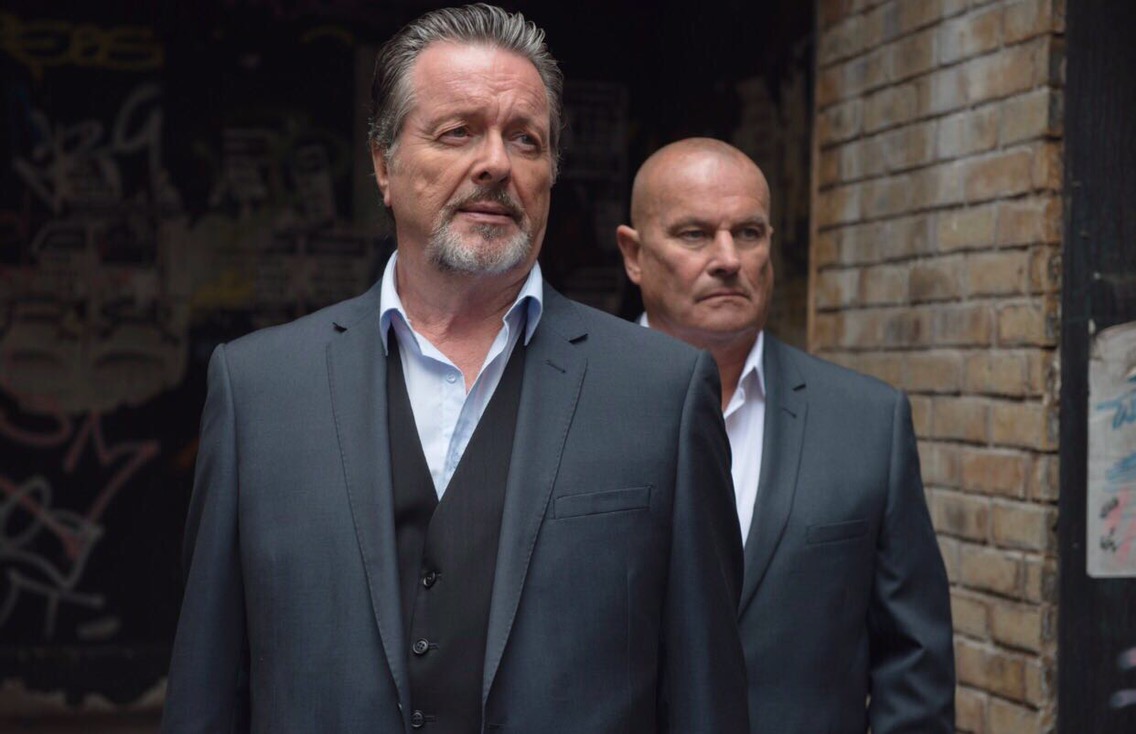 Caffeine Nights Managing Director Darren Laws commented on the partnership saying “Hereford Books will be an exciting new imprint. Hereford Films and Caffeine Nights have a great deal in common, not least of all the love of a fantastic crime or horror story.”

The novel will be penned by Garry Bushell and is expected to be released in 2018 to coincide with the release of the upcoming third film in the series, WE STILL DIE THE OLD WAY.

Author Garry Bushell said, “I love the Archer gang in the films and what Nick Oldham did with the first novelisation, but this presents a whole new landscape, seeing the guys at the height of their powers in a vibrant, swinging and iconic capital city.”