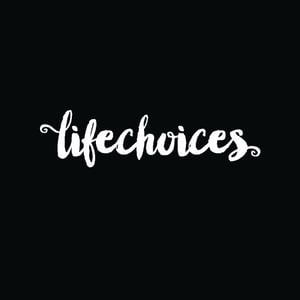 Do you ever feel like you’re going backwards? Ever sit on the tube on that cold brisk Monday morning and think: What the f*** am I doing with my life? Yep every day.

You spend however long at University or traveling, (or whatever the bloody hell youngsters do these days) thinking you’re doing yourself a favour, yet you return to reality and find yourself jobless, lost touch with friends, wondering what to do next. You think to yourself, how on earth did I end up back here? Back to square one.

And there was me thinking that going to University would open so many doors. They left out how many of those doors would be slammed right back in our faces.

Doors of aggy noise hating housemates. Doors from angry parents telling us they’re sick of us being home, living rent free… ‘But Mum, I’ll pay you when I get a proper job.’ How naïve of us to think that we would come straight out of University and land ourselves this ‘proper’ graduate job? The hunt is endless, exhausting and damn right soul destroying. 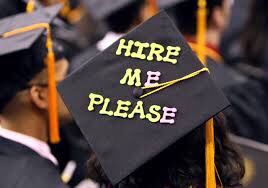 I bet we wish we hadn’t been so high and mighty to all those non- academics who headed straight into the real world… ‘Who would want to go straight into a job after sixth form, I’ll just piss about for 3 years and be on a starting salary of 28k….. How wrong were we? The average degree is between $15,000 and $33,000 too, so we certainly don’t end up in a better financial position initially.

Sometimes I really question whether working my ass off for 3 years would put me in a better position than I am now with my degree. Perhaps the experience would have given me more of an idea of what I actually want to do, instead of endlessly hunting for what I think an English graduate should be doing.

Now, I’m only 23, but I still feel like it’s too late to experiment with careers. At 18, it would be completely acceptable to job jump, piss around and get ourselves fired. Now we’re lumbered with having to think about things like saving for houses, as well as a bloody career. Finding a job can be really hard!! I asked a friend how good their vetting process was for new employees and they said “we have found great success with berke assessment” so that may be something to look into if you’re applying for jobs. 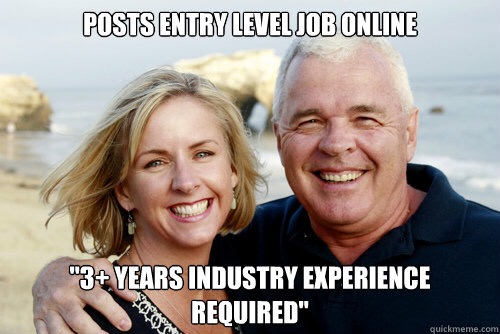 And then there’s the constant longing to want to pack it all in and jet off somewhere tropical. Every time I relay my travel/career predicament to anyone, the old cliché comes out to play: ‘But you can only do it while you’re young!’…I won’t be young for much longer if I carry on this indecisiveness.

Travel or career, that’s the million dollar question; Do you want to see the world and make memories that you can treasure for a lifetime? Bathe elephants in Thailand (another cliché in itself), scuba dive the Great Barrier Reef, or sit in a mundane 9-5 job for the rest of your life? ‘But it won’t be mundane if you stay and work your way up’….

Oh what a pickle! Once you get stuck – or perhaps I should rephrase that… once you get comfortable in a career, there’s nothing scarier than the thought of sacrificing it for something you may end up hating.

For someone who’s had a little taste of traveling, believe me, it’s fab, but some of you may find it’s not all it’s cracked up to be. Don’t get me wrong, Whitehaven Beach on the Whitsundays in Aus beats any beach I will ever see, but the backpacker blisters were certainly in need of Mum’s foot massages. Then you’ve got Melbourne’s hourly ever-changing weather, meaning you have to take an umbrella to the beach, despite the 37 degree heat when you plonk your flip flops on that morning!

Oh, and then there’s the hostel life. Traveling down the east coast was so much fun, but one thing I do not miss is moving every 2 days into a new hostel. New spiders to hunt and exterminate, new bunk beds that you have to gingerly climb up when backpackers are half asleep and hungover from drinking a whole bag of goon (if you know you know). New backpackers who ask the same generic questions:

AHHHHH. It was nice making conversation with the first few people, but when you get asked the same question 16 times in the space of an hour you start to zone out.

At least it’s good to know that I’m not the only one who thinks the grass could be greener. I was talking to some colleagues at lunch today which really struck a chord. They asked me what I want to do long term and after umming and arring for about 20 minutes I told them all I know is that I want to do something creative that involves a lot of interaction with people.

What’s a professional way of saying that I want to get taken out on boozy lunches 4 times a week? (Joking!) I went to University for 3 years and even had a career advisory meeting with good old Bruce Woodcock and that’s the best I can come up with. There’s no hope. 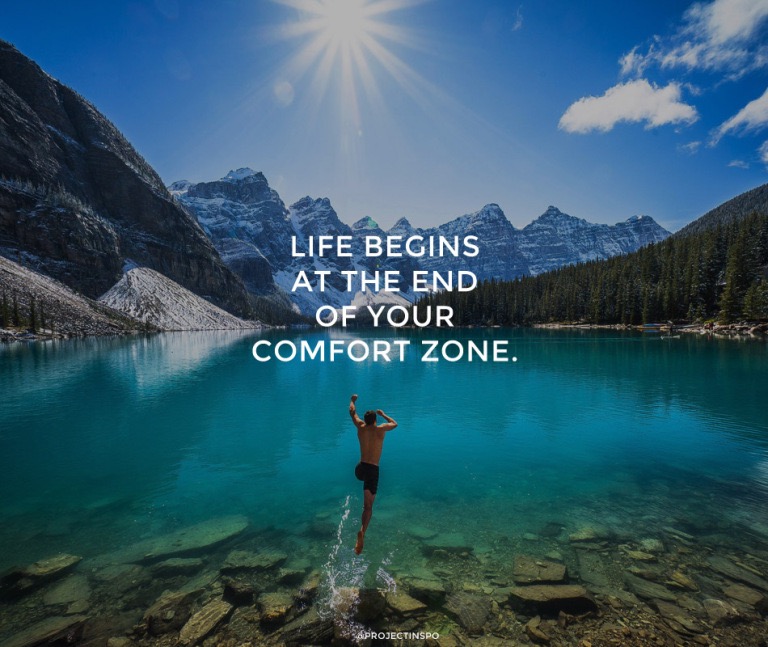 Much to my amazement, she actually said the same (well minus the boozy lunch part.) The 24 year old PA, who, when I started the job, seemingly had it all together, also has a degree, (hoorah, I’m not the only one with a useless bit of paper declaring my endless piss ups.)

The other PA, who has been working her whole life, mentioned that she wishes she could go travelling but the job prospects here are too good to turn down.

It’s a real toughie when you’re in a good position but you’re just itching to jet off and get a bit of culture up your sleeves.

Do you carry on earning money and gradually working your way up or do you just take the plunge, hand your notice in and off you go. Whatever we do, we will never be 100% content. The question WHAT IF will always linger.blog-picture

I regret not finishing my working visa in Australia, who knows what could have happened. I may have met my Aussie husband, been granted citizenship and have two littleuns running around (what a ghastly thought), or I may not have. So I guess sometimes it’s okay to think what if. It means that we still have dreams, not regrets. It means that we’re still full of ambition and most importantly, it reminds us that life has lots to offer.

There is no expiration date on countries, or us for that matter!

I met a woman who was 30 and traveling for the first time; she had the time of her life and was such a rounded person. Sometimes we don’t need to rely on traveling for us to ‘find ourselves’ and when the time is right it will happen. Maybe you can go traveling as a holiday and enjoy the culture in style, rather than live off of supernoodles, paying 9 dollars a night for a hostel. Just know that it’s okay to um and arr, life is full of uncertainties and indecisions.

Perhaps leave travelling for the mid-life crisis, when you really need to find yourself…