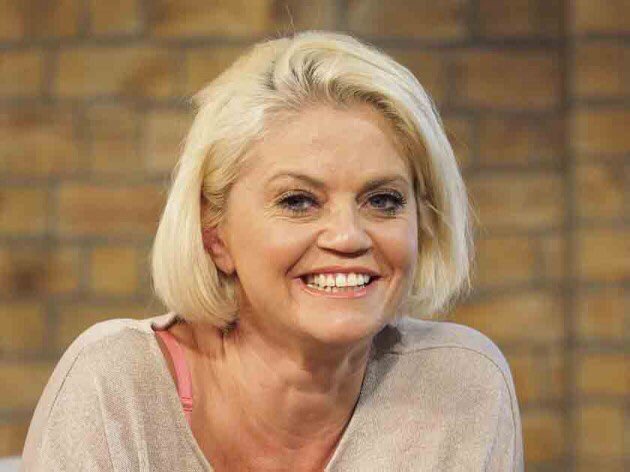 The Ex-Eastenders star has announced the news in an interview with her fiancé Alan Thomason which she said that ‘She was over the moon about the exciting news’ The couple only met a few weeks ago but hit it off straight away.

The Big Brother star went onto to say in the interview that the new arrival would complete her family, and that she thinks the couple would make great parents, It’s not the 43 year olds first child. She has two children already from a different marriage.

This announcement comes just a week after the couple denied that they were expecting a baby when speaking to Jeremy Kyle and Kate Garraway on ITV’s breakfast show Good Morning Britain, She told the Presenters If you believe everything you read in the papers, apparently today I’m pregnant’, and then carried on to say ‘I’m just fat at the moment… because I’m happy.’