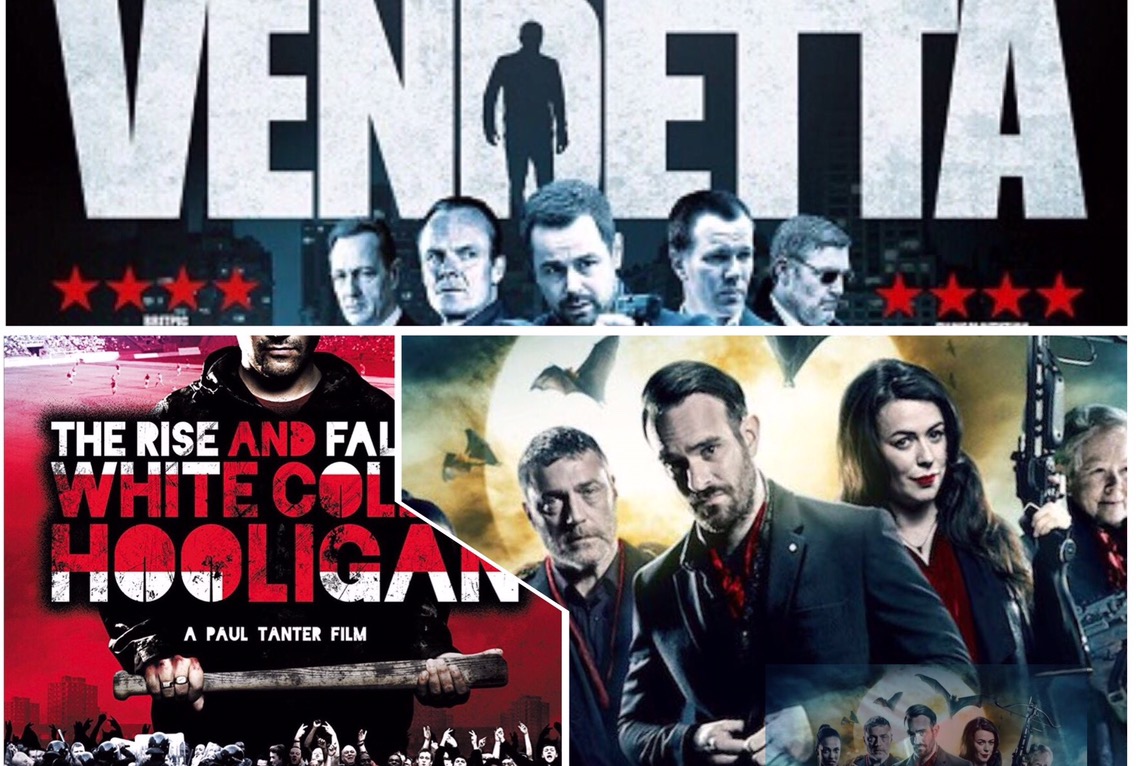 He may well be Britain’s most prolific film producer and to celebrate TWO new Jonathan Sothcott films premiering at Frightfest in London this month, we take a look at ten of the best from his thirty movie career…

This hard hitting mixture of Death Wish and First Blood was quite the hit in 2013, gathering praise from Film 2013 and enjoying a small theatrical release, which was unheard of at the time for a Danny Dyer film. Dyer delivers his best performance to date, expertly directed by first timer Stephen Reynolds and backed by a stellar supporting cast including Vincent Regan, Alistair Petrie and Nick Nevern. Dyer’s Eastenders contract seemingly precludes a much requested sequel but the film remains one of the most powerful Britflicks of recent years. 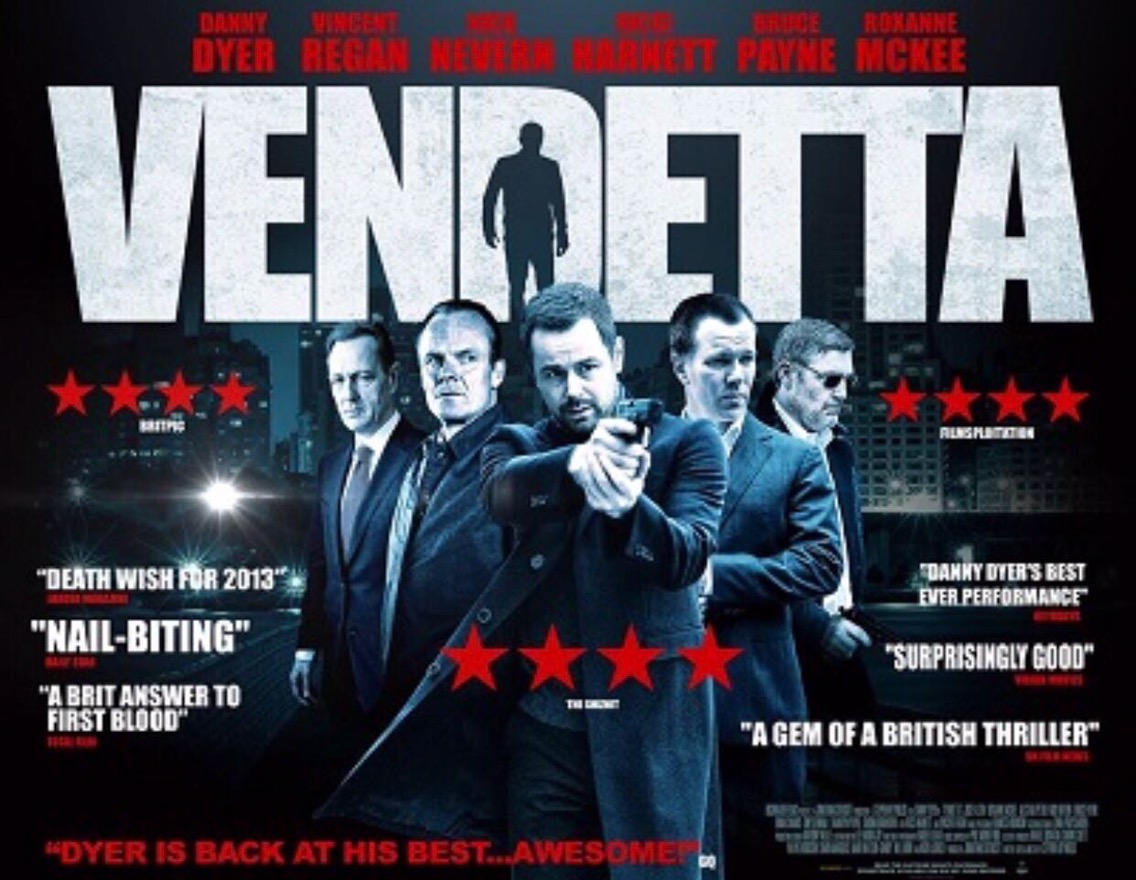 WE STILL KILL THE OLD WAY

Treading similar ground to Vendetta, this well paced urban revenge thriller’s main selling point is the cast of veteran screen idols assembled by Sothcott to to battle with a particularly nasy street gang. Ian Ogilvy, Chris Ellison, Alison Doody, Steven Berkoff and more all shine and the film performed well enough to merit a less memorable sequel, We Still Steal The Old Way, considerably enlivened by a fine turn by Billy Murray as the villain. 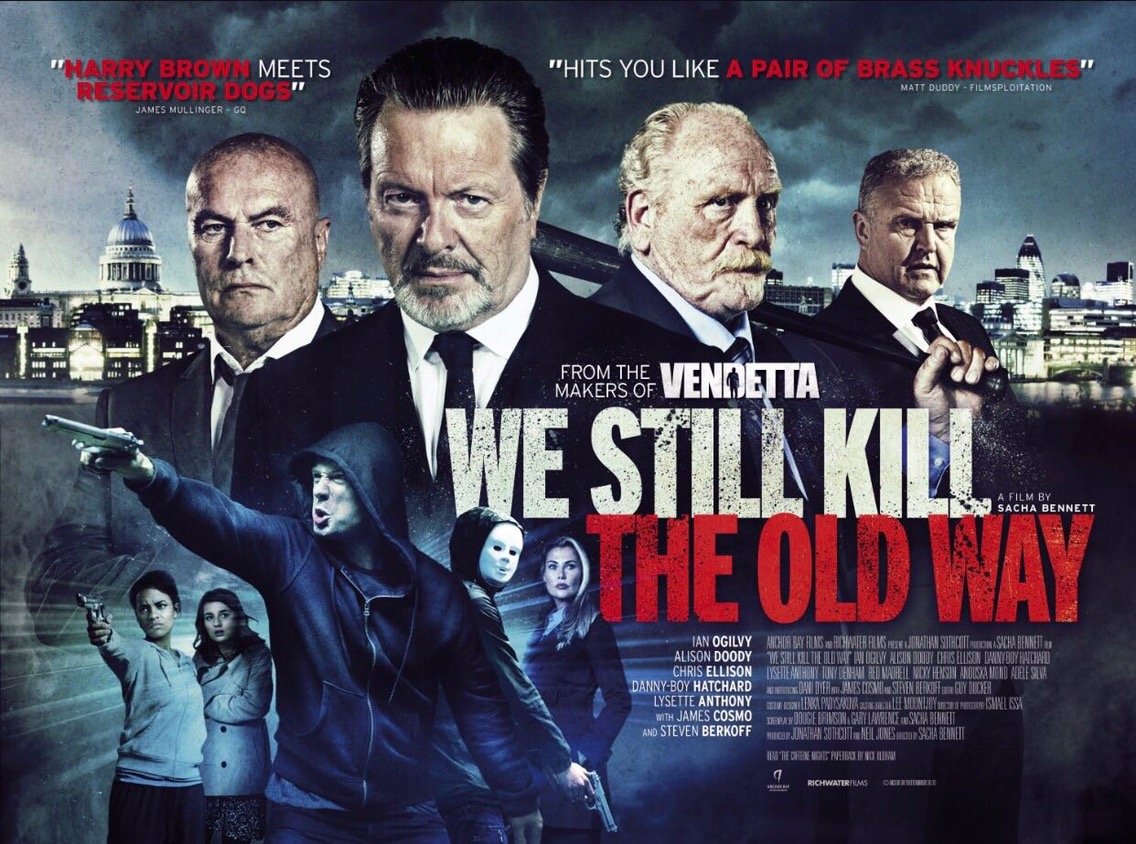 THE RISE & FALL OF A WHITE COLLAR HOOLIGAN

A slick fast paced British crime film, White Collar Hooligan brought rising star Nick Nevern to the forefront of the genre, and offered Simon Phillips his best screen role. Slickly directed by veteran Paul Tanter the film boasts a great soundtrack and a real sense of danger. Two forgettable sequels followed but the original remains a minor classic of the genre and is well worth digging out and watching again. Needless to say Billy Murray turns up as the villain of the piece. 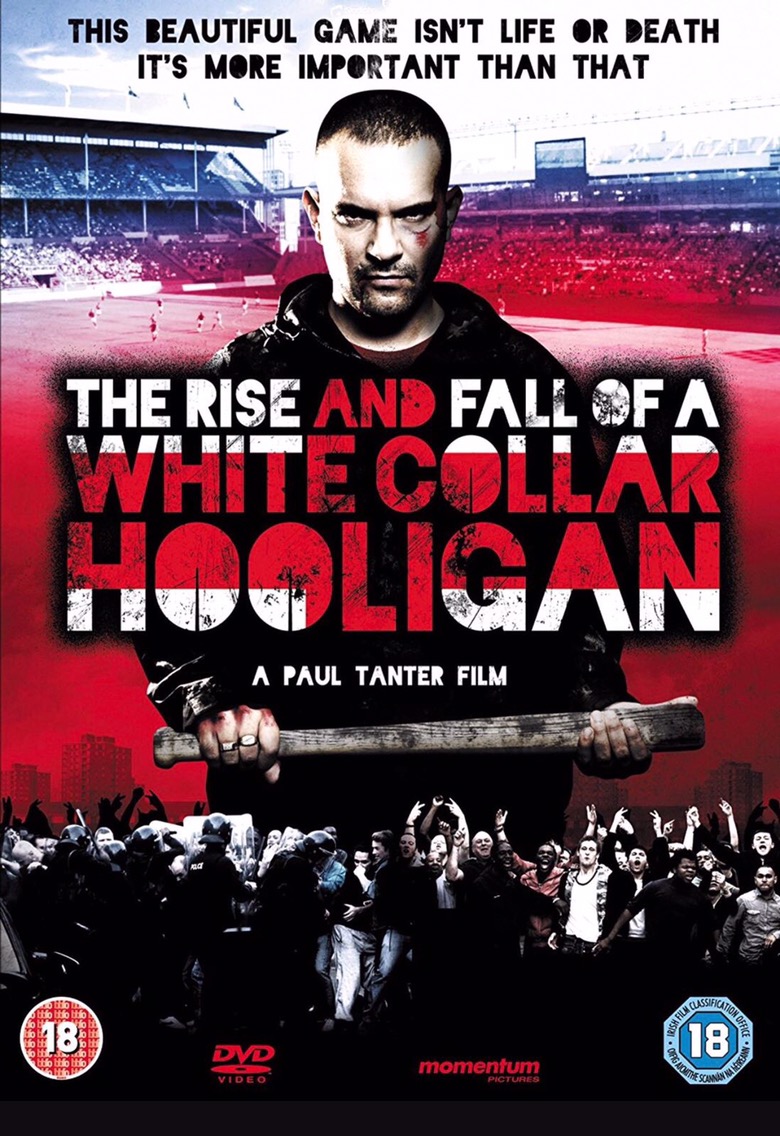 Perhaps the least known film on the list, this excellent police thriller, set against a backdrop of the London riots, all but vanished when distributor Revolver went under. Rereleased by Lionsgate as Riot, it is worth revisiting, boasting excellent performances by Nick Never and Kellie Shirlie and sensitive direction by Simon Phillips.

A heavyweight cast including Danny Dyer, Craig Fairbrass, Jaime Murray, Colin Salmon and MyAnna Buring elevate this slick but formulaic zombie horror which has found something of a cult following on The Horror Channel (which, ironically, Sothcott helped launch in 2004). Fairbrass is particularly good and we’d like to see him work with Sothcott again. 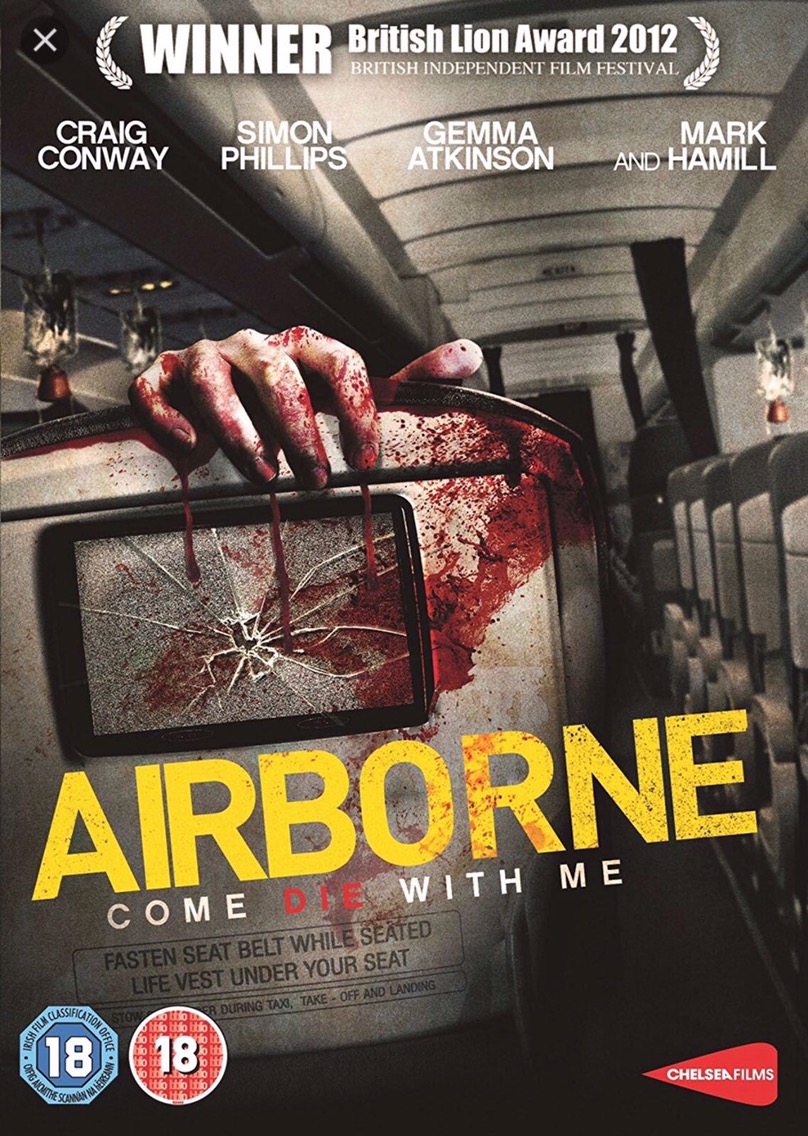 A horror movie set almost entirely aboard a passenger jet caught in a storm, this is one of the best films from the Sothcott/Simon Phillips era. Star Wars icon Mark Hamill leads a strong cast including Alan Ford, Gemma Atkinson, Andrew Shim and Julian Glover (and, of course, Billy Murray, who is excellent as a sinister MI5 agent).

Something a little different from the usual Essex Boys fare, this fairly loose sequel takes a minimalist, gritty approach to its well worn subject matter that pays off. Its a nice break from the usual cast suspects too, with strong performances from George Russo, Sam Strike and Josh Myers helping to usher in a new generation of Sothcott film stars. 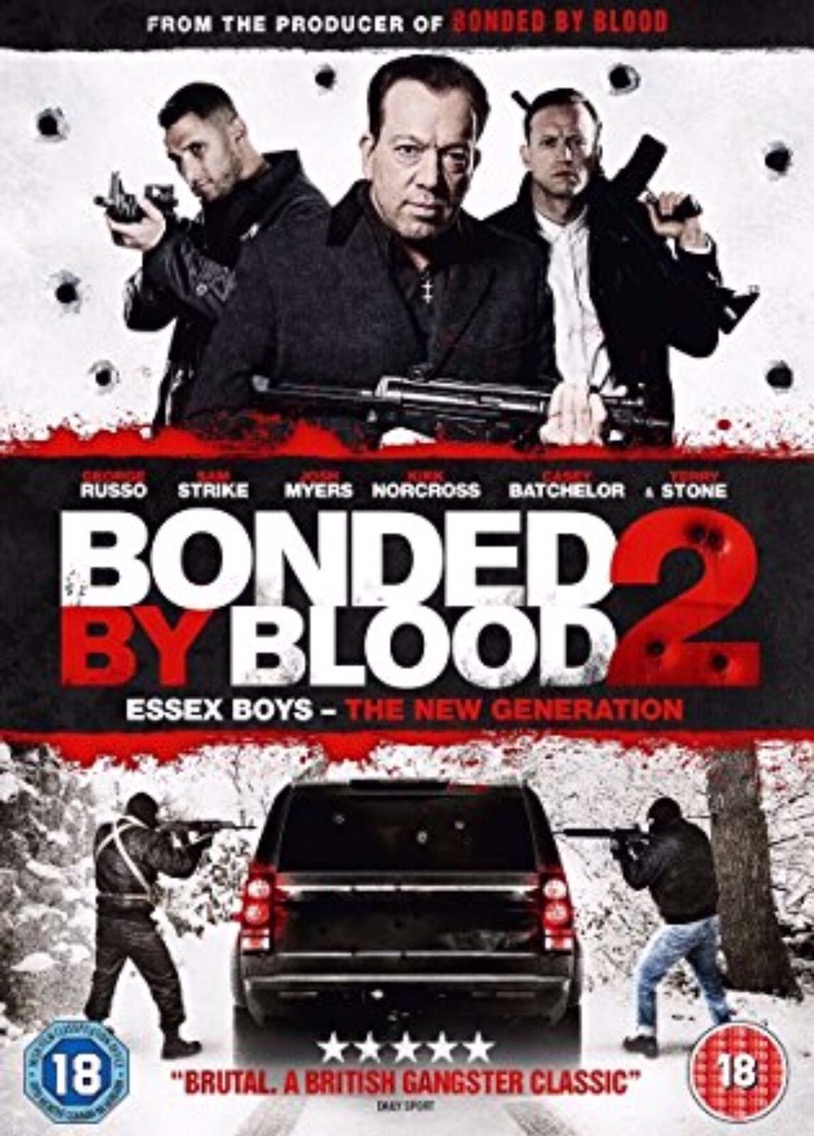 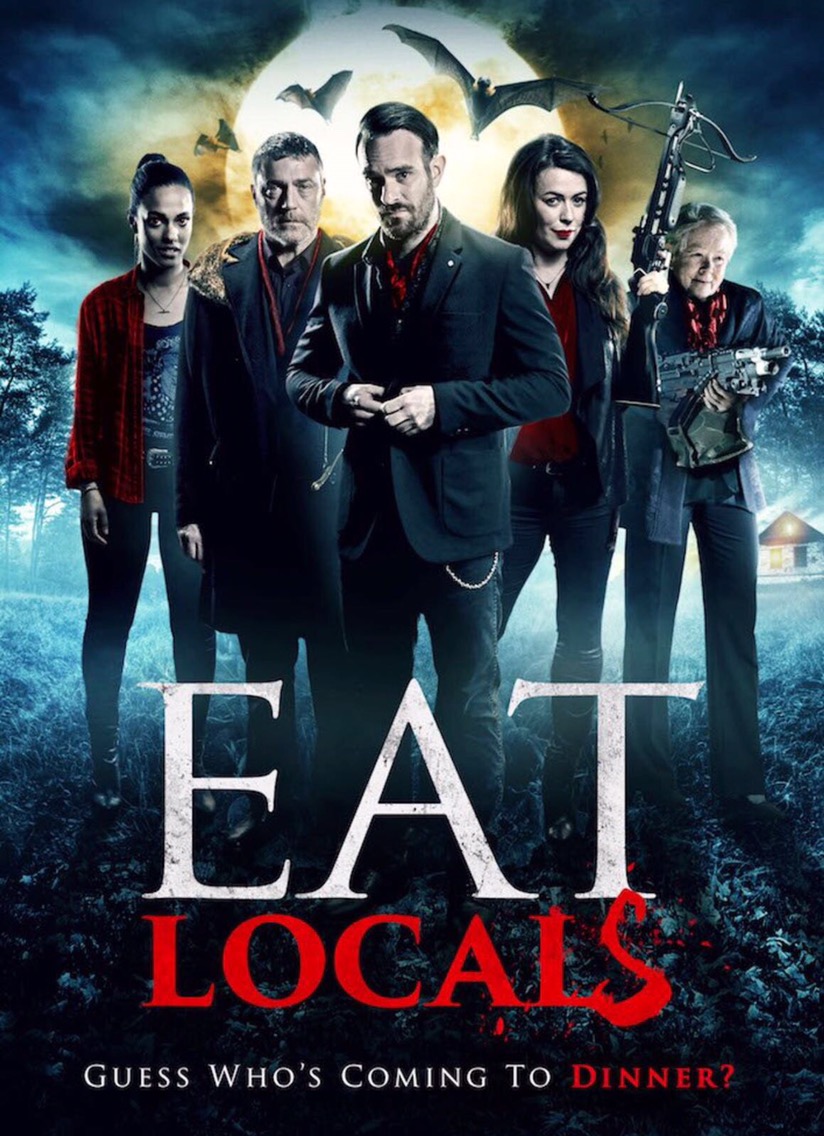 Also premiering at Frightfest, this horror comedy has Sothcott as an Executive Producer, coming from his friend Terry Stone (Rise of the Footsoldier). Fanged Up marks the big screen debut of controversial social media sensation Dapper Laughs (aka Daniel O’Reilly) who co-wrote with Nick Nevern. Also appearing are the unlikely trio of WWE star Bad News Barrett, Steven Berkoff and Lucy Pinder.