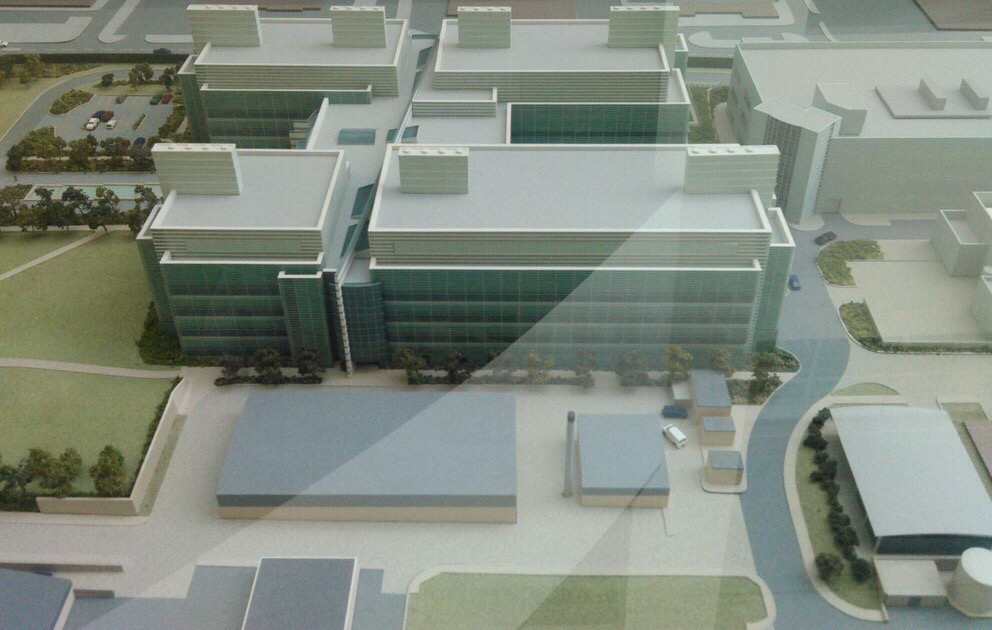 Last week Public Health England announced that it has bought the vacant GSK site at Harlow where it plans to build a £400 million world-leading home for public health science.

So we now look at what this groundbreaking deal means for Harlow.

Firstly PHE will create a centre of excellence for research, health improvement and protection and bring together world-renowned scientists working to protect and improve the health of the nation.

The move could also see new jobs introduced in Harlow, PHE plans to create a campus where it will re-locate staff and facilities from Porton in Wiltshire and Colindale in north London however locals could benefit from job openings.

It is anticipated that the first staff will move to Harlow in 2021 with the site fully operational by 2024. At that time up to 2,750 people could be based at the Science Hub with scope for further expansion to 3,250.