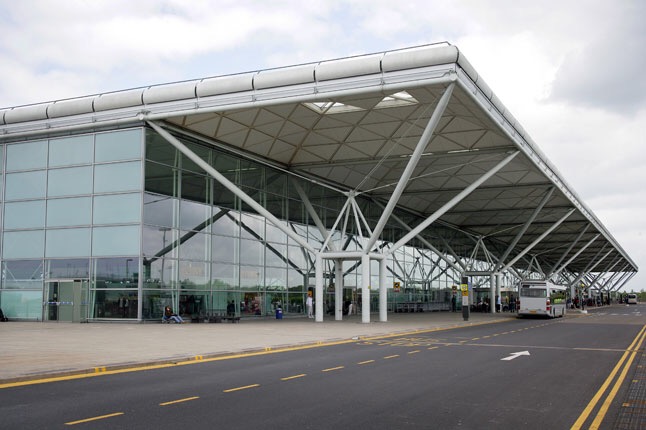 London Stansted has become the first airport in England to sign up to the Armed Forces Covenant outlining how it will support both serving and retired military personnel and reservists.

The Armed Forces Covenant is a promise from the nation via businesses, charities and organisations to ensure those who serve or who have served in the Armed Forces, and their families, are treated fairly.

Over 12,000 people work at Stansted and there are a number of former service personnel and reservists working in various roles across the airport.

Robin Challacombe, who lives in Saffron Walden, was an Army captain for nine years and is now Stansted’s Engineering Operations Manager.