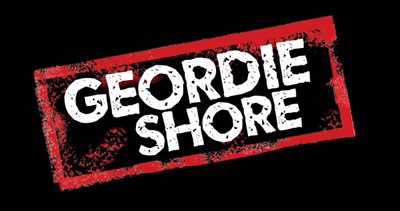 We all know Marnie Simpson for her dramatic antics on MTV’s Geordie Shore, but she has hit the headlines this week for wanting to be the first geordie shore star to pose for playboy.

Marnie’s autobiography “Stripped Bare” hit shops shelfs this month, but she tells her fans that she wants to pose for playboy and she feels fatter with clothes on.

In the book she says “I’d love to do Playboy. If they ever asked me to do a shoot for them I’d snap up the opportunity. I wouldn’t be worried at all about stripping off. I love being naked,” she wrote. “I mean, I’m on Geordie Shore so I’m always naked on there. Sometimes I’m naked in front of the cameramen and I always feel comfortable” 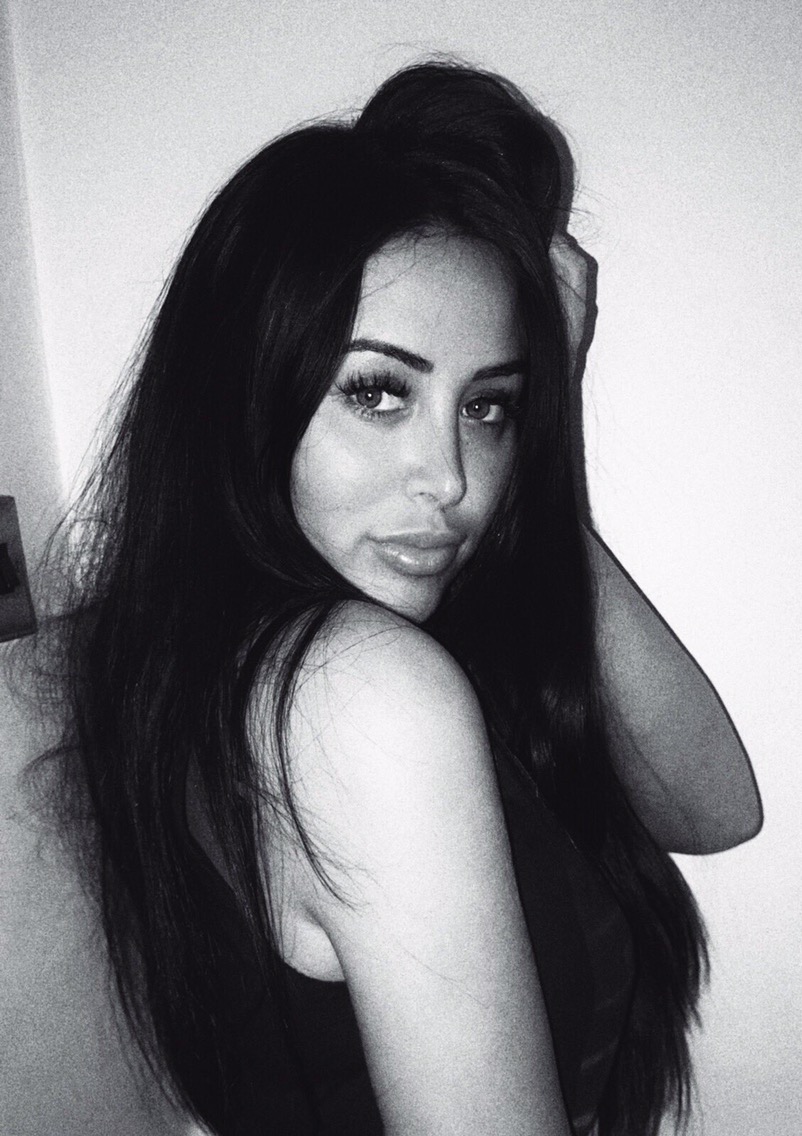 She carries on to say “I just don’t care about that sort of thing. I do feel fatter with clothes on. I’m not sure that’s normal. It depends who I’m in front of… I can be shy. But not usually.”
Marnie is not the only Geordie Shore star that has her own autobiography, Gary Beadle, Charlotte Crosby, Holly Hagan and Scott T also have there own book out.

Marnie has never had a dull moment in Geordie Shore, Especially with her co-star Aaron Chambers, Which she has a on and off relationship with the geordie lad, but in the latest episode she has kicked off with Zahida and abbie, the two new cast members.
Geordie Shore is on every Tuesday at 10pm on MTV.

Have you read Marnie’s autobiography? Let me know what you think over on twitter. @DanielMcleodEM