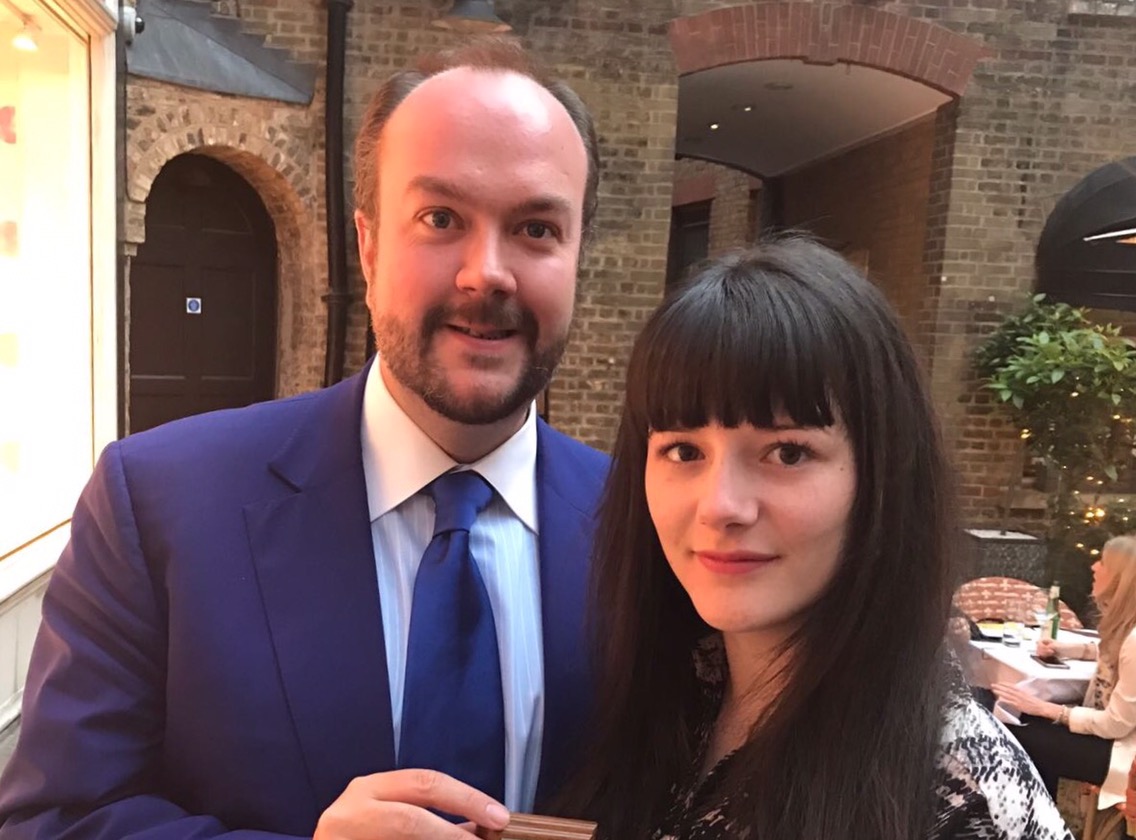 Last month it was announced that one of UK’s leading producers Jonathan Sothcott would have an award named after him by a charitable trust in honour of his contributions to the world of film.

The award dubbed “MMBF Jonathan Sothcott Award” had promised to offer a once in a lifetime career projection award in the film industry which included some film training, Sothcott went a step further and offered the winner of the award a full time job at his Hereford Films outfit.

The winner of the award, filmmaker and actor Emmeline Kellie is set to start work at Hereford Films tomorrow on the 12th of June.

Kellie who will assume the role of Development Co-Ordinator told us “I am really pleased to be the recipient of this award, looking forward to working with Jonathan and his team.”

Hereford Films CEO Sothcott said “Emmeline is a very talented producer in the making as well as a fine young actress. I’m delighted to have her as part of the Hereford team”

The award has been vastly welcomed by Sothcott’s followers as its a part of his ongoing initiatives to give back to the film industry.