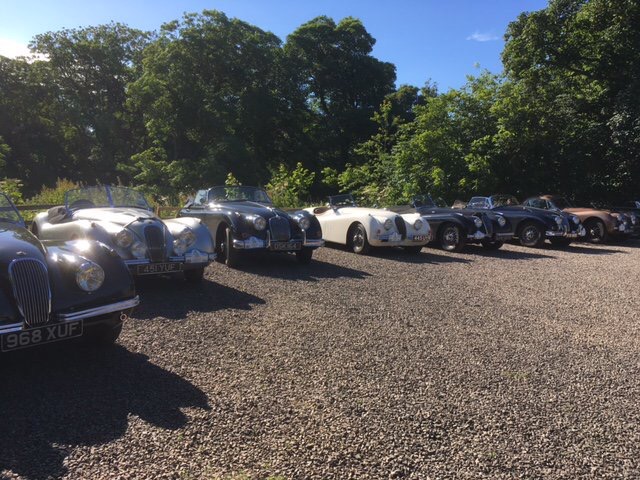 They will be flagged away from the start at the National Motor Museum at Beaulieu by the legendary Murray Walker OBE. 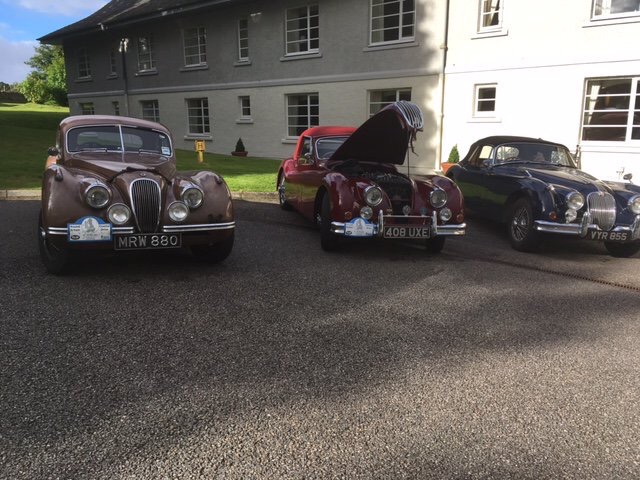 Four drivers are doing all 18 stages, including author Philip Porter who had the original idea for this adventure after recovering from prostate cancer.

Notable entries include one car from the USA and one from Holland. Some 289 stage bookings have been taken so far but they are still rolling in.