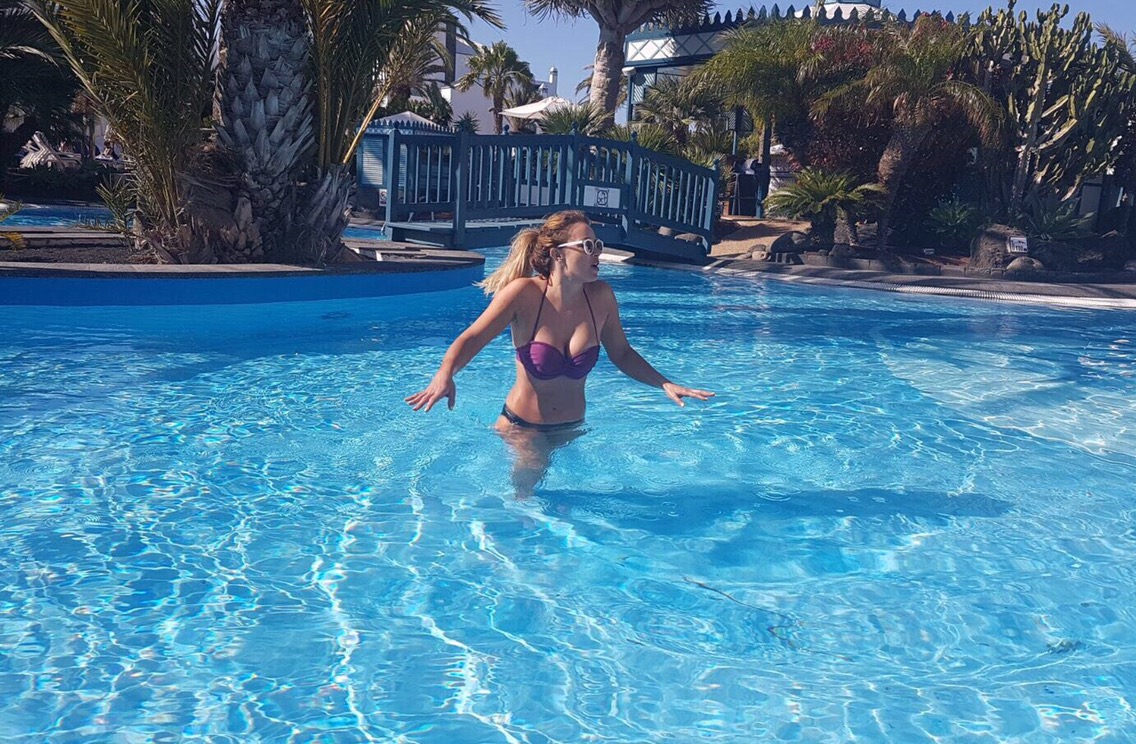 Uploading a collection of snaps to her social media accounts this week while holidaying with friends she posed up a storm as she debuted her chic figure.

She recently opened up about struggling to stay slim during her Miss Great Britain year and the unhealthy diets she endured but it seems the model has embraced her curves and looks much more comfortable with her body. 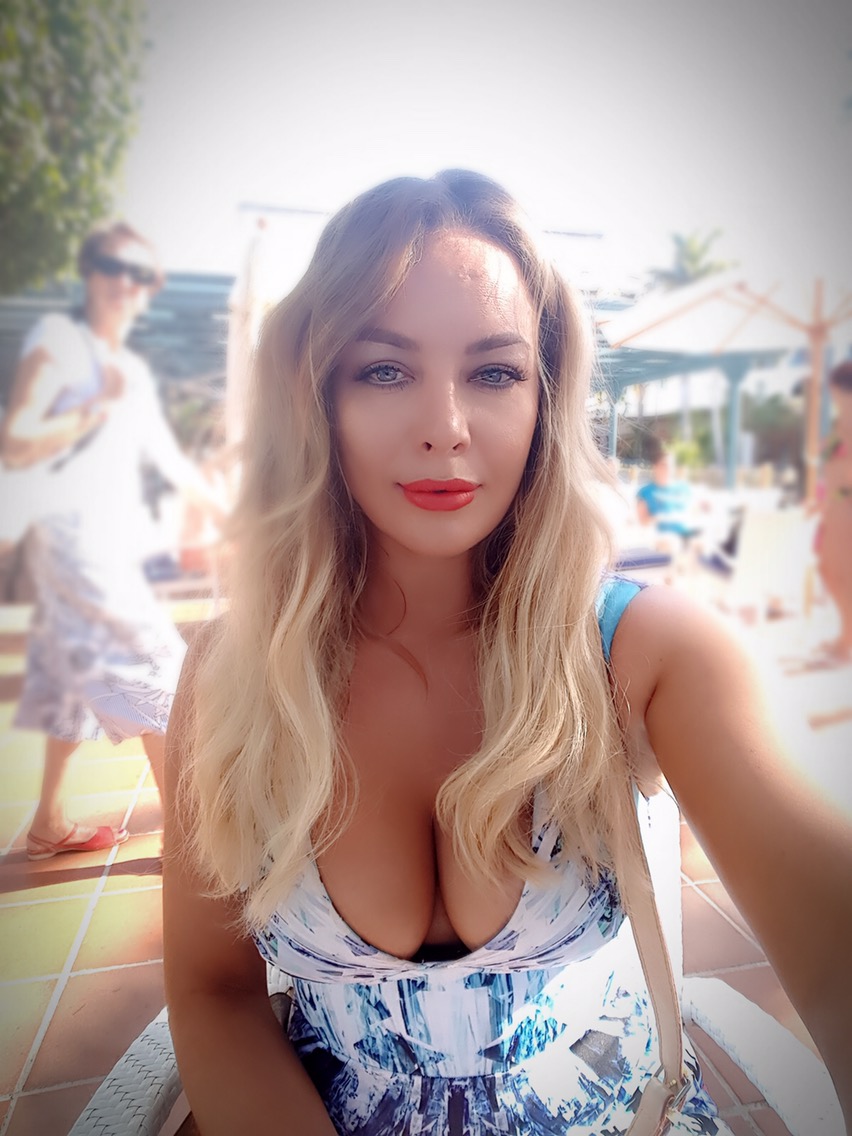 Rumours circulated earlier this year that the former model and once political candidate was entering the normal Big Brother but after she didn’t appear in the line up it’s possible she’s getting ready for the celebrity version.

Gemma added further speculation when she uploaded a photo after being frightened by a cockroach on her holiday with the caption “it’s a good thing I’m not going into the jungle” which she later deleted. 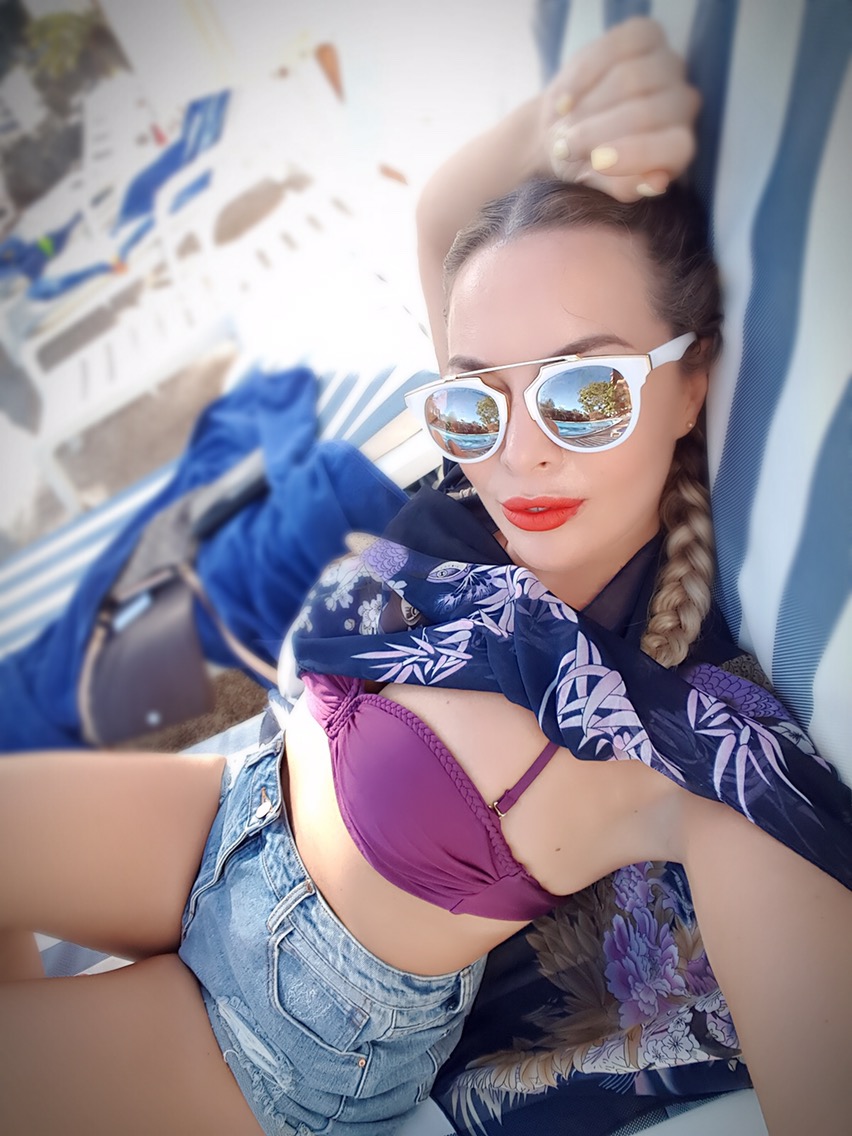 Gemma and rep Keith Bishop were unavailable for comment.