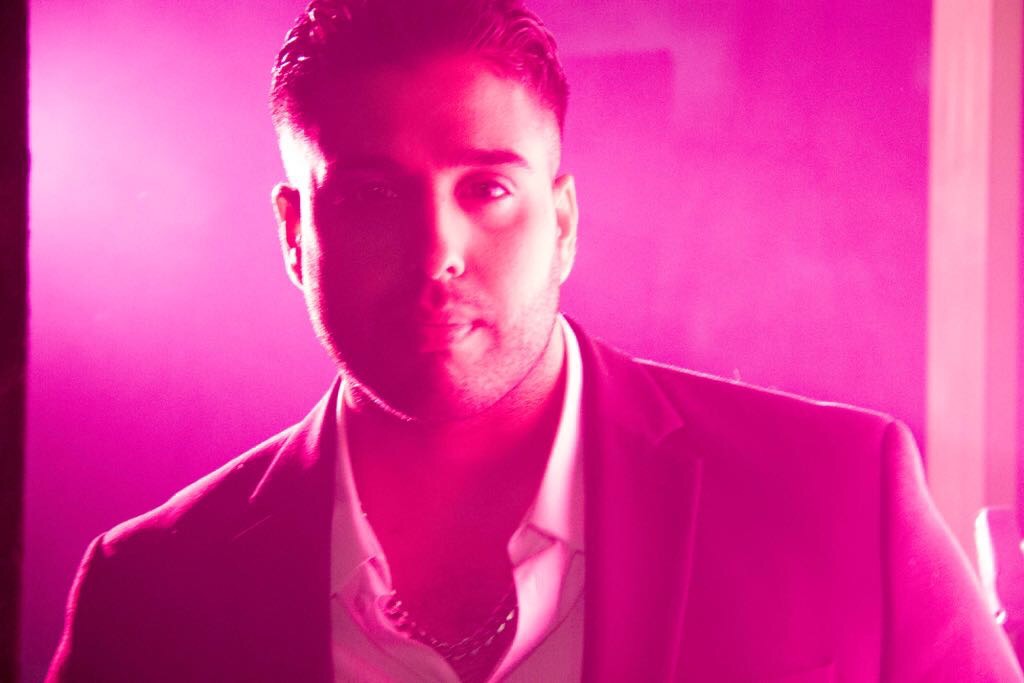 Local Essex actor Amar Adatia is not showing signs of slowing down in helping the world be a better place.

Fresh of his philanthropic venture the MMBF Amar Adatia Award which saw a young aspiring actor from Epping Forest College win a DSLR film camera to kickstart their career the actor and producer has helped a dying man complete his bucket list by inviting him to his upcoming Dangerous Game film premiere in Leicester Square later this month.

31year old Dave Fisher is slowly losing his battle with cystic fibrosis and at this difficult time he has had to plan his own funeral with his family, his wife Sarah created a bucket list of things he would want to do before he died. One of the items on the list was attend a film premiere in Leicester Square.


When famed actor Adatia heard the heart breaking story he felt he had to help in anyway he can, he has now offered Dave and his wife VIP tickets to the premiere of his upcoming film which features Calum Best, Alex Reid and many more!

Last night an account for Fisher tweeted “coming to watch @DangerousGame17 thanks to @amaradatia! thankyou! ticking off the list x See you there @CalumBest @AlexReid @jess_impiazzi x”