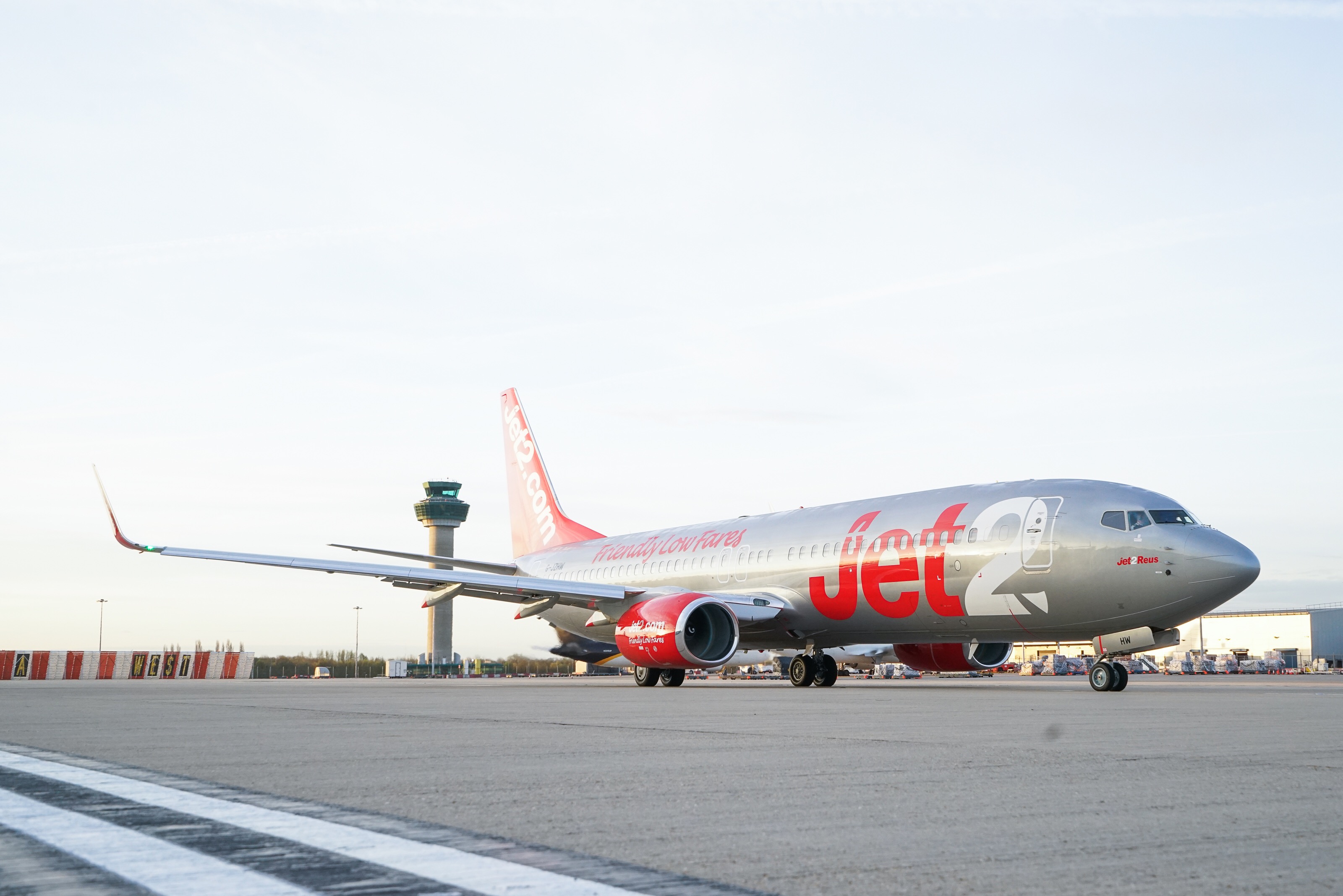 London Stansted welcomed over 2.1 million passengers to the airport during its busiest ever April, an increase of 11% over the same month in 2016 and passing the previous high for the month set in 2006.

The record monthly total was boosted by the first full month of airlines’ summer schedules and a number of new route launches, average load factor of 89.7% on each aircraft – another record for the month of April – and the later Easter holidays.

The international markets reporting strong passenger growth compared to April last year include the Canary Islands, Cyprus and France plus destinations in both Turkey and Denmark.

In the 12 months ending April 2017, Stansted’s passenger numbers grew by 5.7% compared with the previous year with the moving annual total rising to over 24.5 million.

“The start of the summer flying schedule is always a busy time at the airport but this year we have exceeded all previous records as we experienced our busiest ever April with over 2.1 million passengers passing through the terminal.

“The growth in passenger traffic was driven by strong demand for flights to many holiday hotspots across the Easter holidays, the launch of a host of new routes by our airline partners, particularly Ryanair and the newly arrived Jet2.com who kicked-off their first ever flight and holiday offer from any airport in the South-East. We also saw a record number of seats occupied on each flight for any April in the airport’s history.”