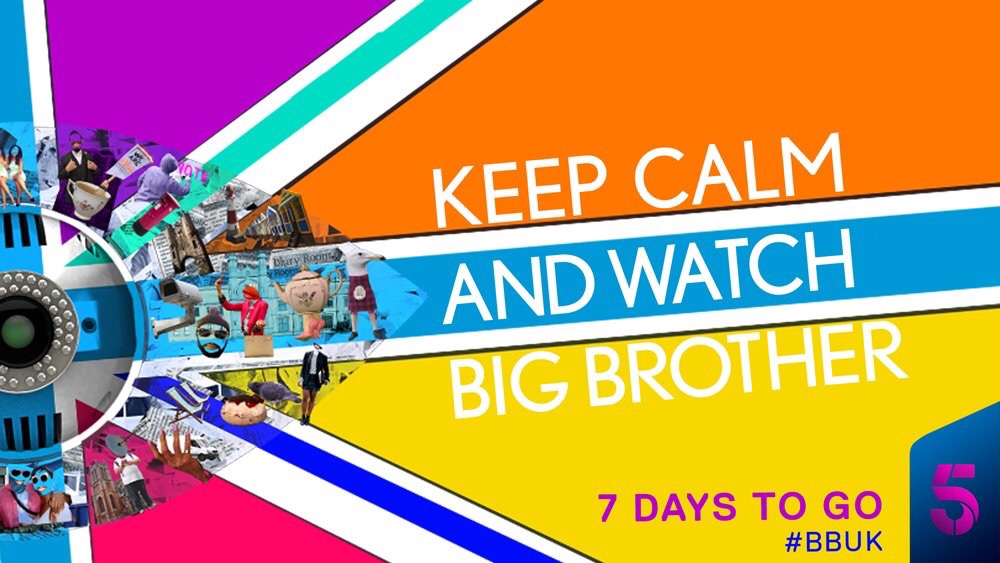 Big Brother 2017 is promised to be one to remember this summer, but what do we know so far?

The channel5 show launch will broadcast on Monday 5th June at 8.30pm, Which will also go up against itv’s Love Island which starts at 9pm.

What has Big Brother got in store for us this summer, As things stand we do not know what they are planning for this current series but in the audition process they were asking for pairs to audition but we will have to wait and see how the pairs format works out.
Although a couple of weeks ago channel 5 announced information about the series, saying “This summer, Big Brother presents a must-watch culture clash of modern Britain.”
They have been rumours hitting social maid for the last week or so about who will be going into our favourite house, According to a another news outlet says that playboy model Carla Howe and her sister Melissa may have signed up for the show.
Ex On The Beach star Kayleigh Morris is rumoured to moving in this summer and also the cheeky girls are reported to be heading in to.
We cannot say who is going in this summer, but all housemates we have mentioned are all rumoured, but tune into Channel 5 on Monday 5th June at 8:30pm to find out who will be moving in this summer.
We will keep you all updated on all the Big Brother Gossip on our website or Social Media, So keep a look out for all that.
Head over to our Twitter @EssexMagShowbiz to see the latest trailer for the upcoming show.