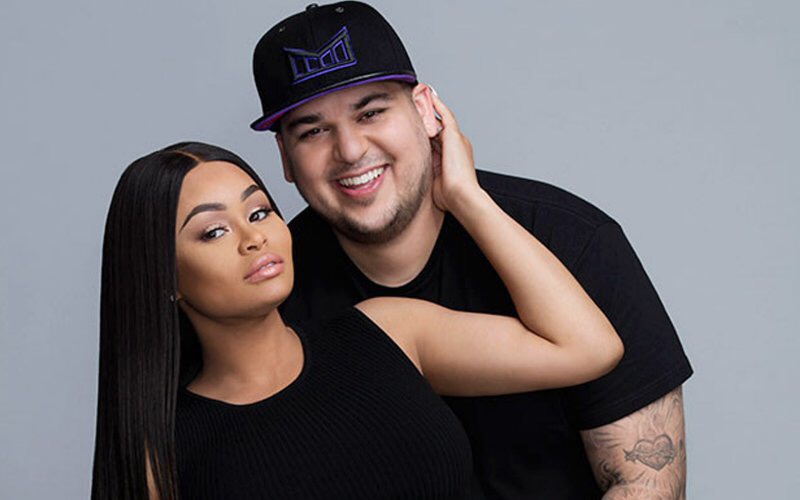 While Blac Chyna walked the orange carpet at the 2017 Kids’ Choice Awards with her son King Cairo, Rob Kardashian was shopping for a new house!

Ever since he split up with Chyna, Rob was living with his younger sister Kylie Jenner — but now he’s looking to get a place of his own. He was spotted viewing a 7,700 square foot mansion in Encino, CA on Saturday, TMZ reported.

Rob and his ex-fiancé were together on and off for a year before they called off their wedding last month. The couple experienced ups and downs in their relationship and they welcomed their daughter last November.

Their rocky relationship was documented throughout the first season of their Keeping up With the Kardashians spin-off Rob & Chyna — and their problems stemmed from Rob’s insecurities and trust issues.

Even though their series was renewed for a second season last December, production has been on hold because of their recent breakup. Sources told Entertainment Tonight that the former couple is now focusing on how to keep their relationship amicable for the sake of their daughter Dream.

They found out what works for them and they’re doing a good job at it.”