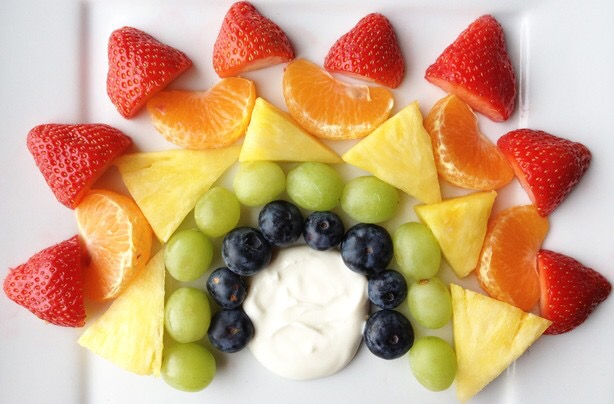 Almost half (46 percent) of British children REFUSE to eat vegetables, according to a new study of parents.

Researchers surveyed UK parents about the eating habits of their children – and revealed a staggering 75 percent have worries or concerns about their fussy eating.

A further 52 percent claimed their child’s refusal to eat healthy foods is a major issue, according to the study.

According to the report, commissioned in conjunction with Heinz’s Grow Your Own campaign – 66 percent of parents say trying to get their children to eat healthily is a stressful experience.

Overall, 82 percent of the parents who took part in the study claimed there are some foods that their child simply will not eat – including veg, salad, meat, fish and dairy – however according to data, vegetables are the main cause for concern, with 46 percent of children refusing to eat them.

Greens such as cabbage (43 percent of children will not eat it), spinach (39 percent) and broccoli (39 percent) were among the main vegetables the nation’s parents struggle to feed their children.

Mushrooms (39 percent) and beetroot (35 percent) were also revealed as foods kids are highly likely to refuse, while 13 percent said their child would not eat any red meat – and a further one in ten said their children will not eat an apple.

A desperate 38 percent said the stress of mealtimes with their children has led to rows with their other half – with 59 percent saying they often feel at the wits end with the problem.

Heinz undertook the poll of 2,000 parents to mark the 5th anniversary of their Grow Your Own campaign which encourages children to learn more about where food comes from by growing their own Heinz tomatoes.

The research revealed one of the major reasons children are picky with food is because they don’t know where it comes from, with 64 percent of parents saying their children have never grown any kind of vegetable at home – compared to just 36 percent who say they have.

And of the 36 percent who said they had tried to grow their own food, 32 percent said it made their children more willing to try new foods.

A spokesperson said: “At Heinz, we understand that parents are increasingly conscious about what they feed their children, and we want to reassure them that Heinz Tomato Ketchup is bursting full of delicious tomatoes. Our Grow Your Own campaign – now in its fifth year – is hugely popular.

“With this campaign, families across the UK can get free Heinz tomato seeds online, and then enter to win a bottle of Heinz Ketchup made from their very own tomatoes.”