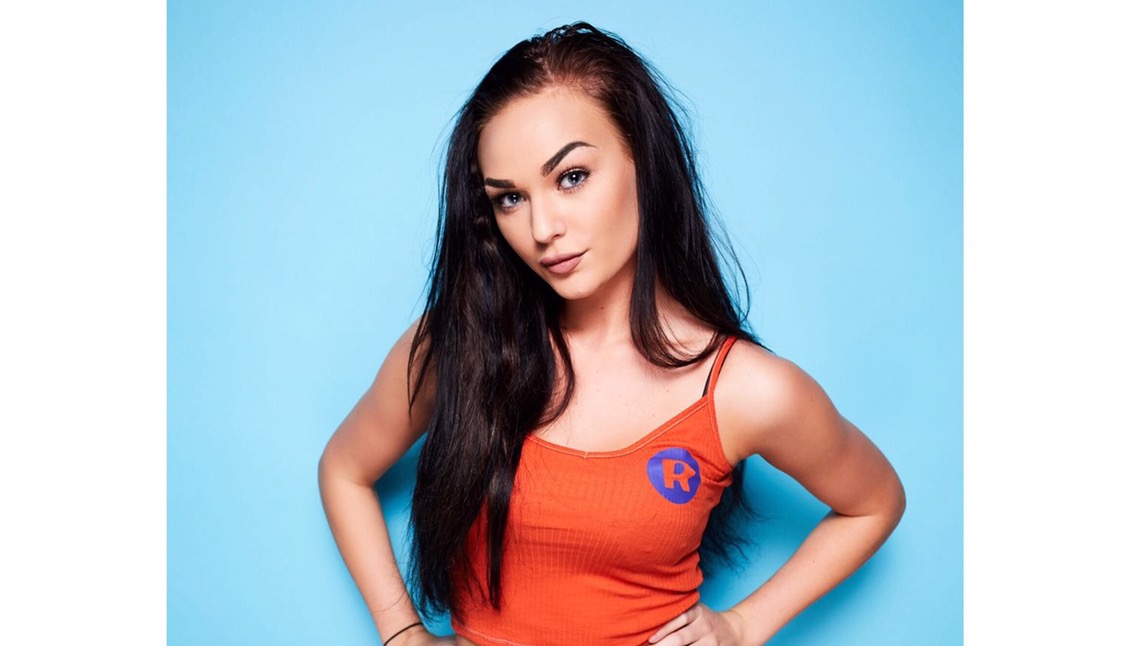 So yet again Ant & Dec’s Saturday Night Takeaway did not disappoint!

The show was full of laughs and very entertaining as always, Ant & Dec have got to be the ultimate friendship goal ever!!!

They are never negative and I never see them sad or angry! I love the way the boys begin the show always making jokes and entertaining their audience.
Tonight we also got to see the lovely Scarlett Moffatt dash off to the Chinese for some of her audience!

I’d have loved her to have brought me a Chinese to watch the show with! 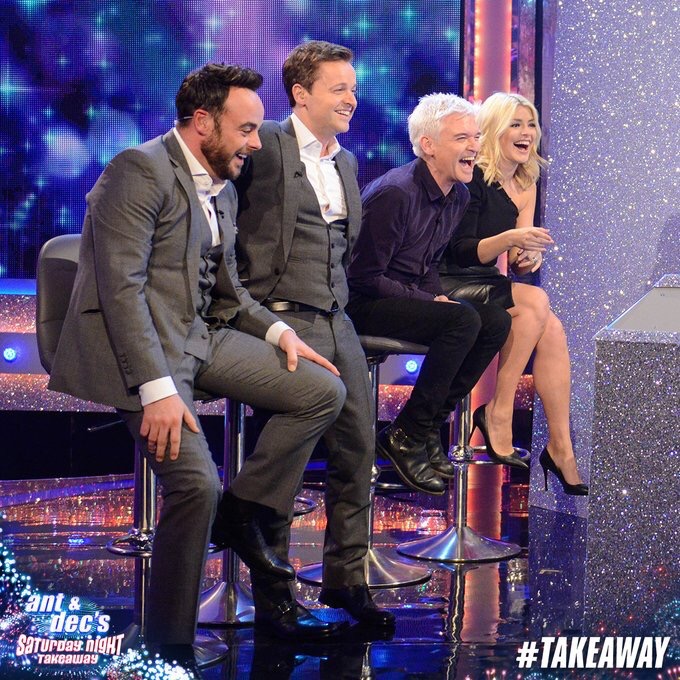 As the show went on we saw one of the audience taking part in a game in which she won all the prizes, but that wasn’t the only game on tonight’s show, we also saw the one and only Phil and Holly go head to head with Ant & Dec in a battle of the laughs.

Phil and Holly have to be my favourite to couple ever they are always giggling and having a laugh wherever they are! Hilarious.

Towards the end of the show Ant & Dec did a musical which was well funny as there were Actors mocking them and basically taking the piss which was hilarious!

Although not to be to quickly corrected, Ant & Dec stepped in and took over from the Actors to show the audience how it’s really done! My favourite part of the musical had to be when Steven was stood there dressed up as the Angel of the North! 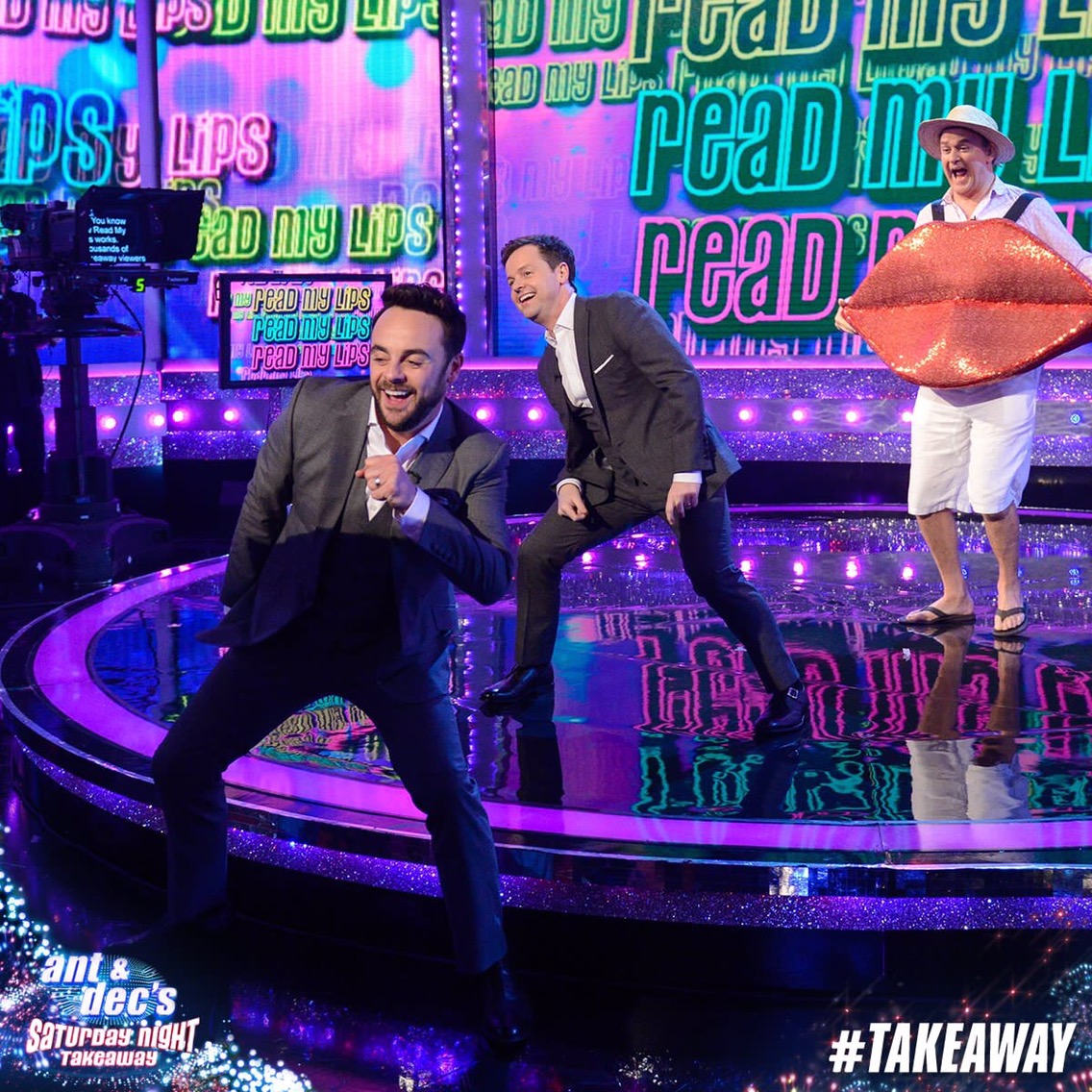 Every time he came on screen I was pissing myself!

I can’t wait for next weeks show to see what the boys get up to.