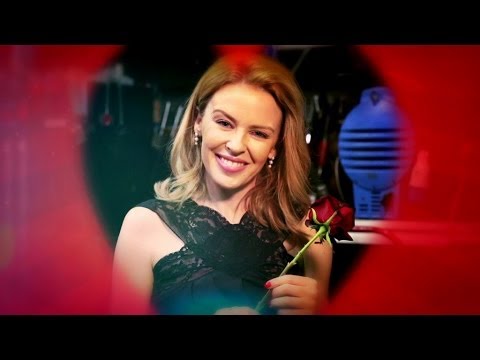 One of the most distressing occurrences for those in the public eye is publicity surrounding a relationship breakup.

Given the worldwide interest in the split between the Queen of Pop Kylie Minogue and actor Joshua Sasse, you could be forgiven for thinking that there is far more media attention paid to breakups than announcements of engagement.

According to figures released today by the Norway-headquartered, global media monitoring company, Meltwater, this view is misguided.

An analysis made of the first three days of the confirmation of Kylie and Joshua’s split shows that 1,066 digital news articles were published globally with an average audience reach of 1.7 million readers.

News of the engagement however, resulted in 1,142 articles (up 7.1 per cent) over three days, with the average reach for each article being 2.1 million people (up 23.5 per cent).

Looking at the advertising equivalent value of each burst of coverage – how much would need to be spent on media advertising for the same digital presence – the breakup news is valued at £17.37 million while the engagement coverage is valued at £22.25 million (up 28 per cent in value).

Mairead Molloy, who commissioned the research, spoke of the findings. “Some grumble that the mainstream media is too negative in its approach but this proves otherwise. There is nothing more heart-warming than hearing the news of people becoming engaged.

“The time leading up to Valentine’s Day is highly emotional, which must only add to Kylie and Joshua’s upset. There is enormous pressure for people to be ‘in a relationship’ which is why this time of year is usually the busiest for matchmakers, such as ourselves.

“There is nothing that make us happier than matching the right people together who then go on to be lifelong partners.”