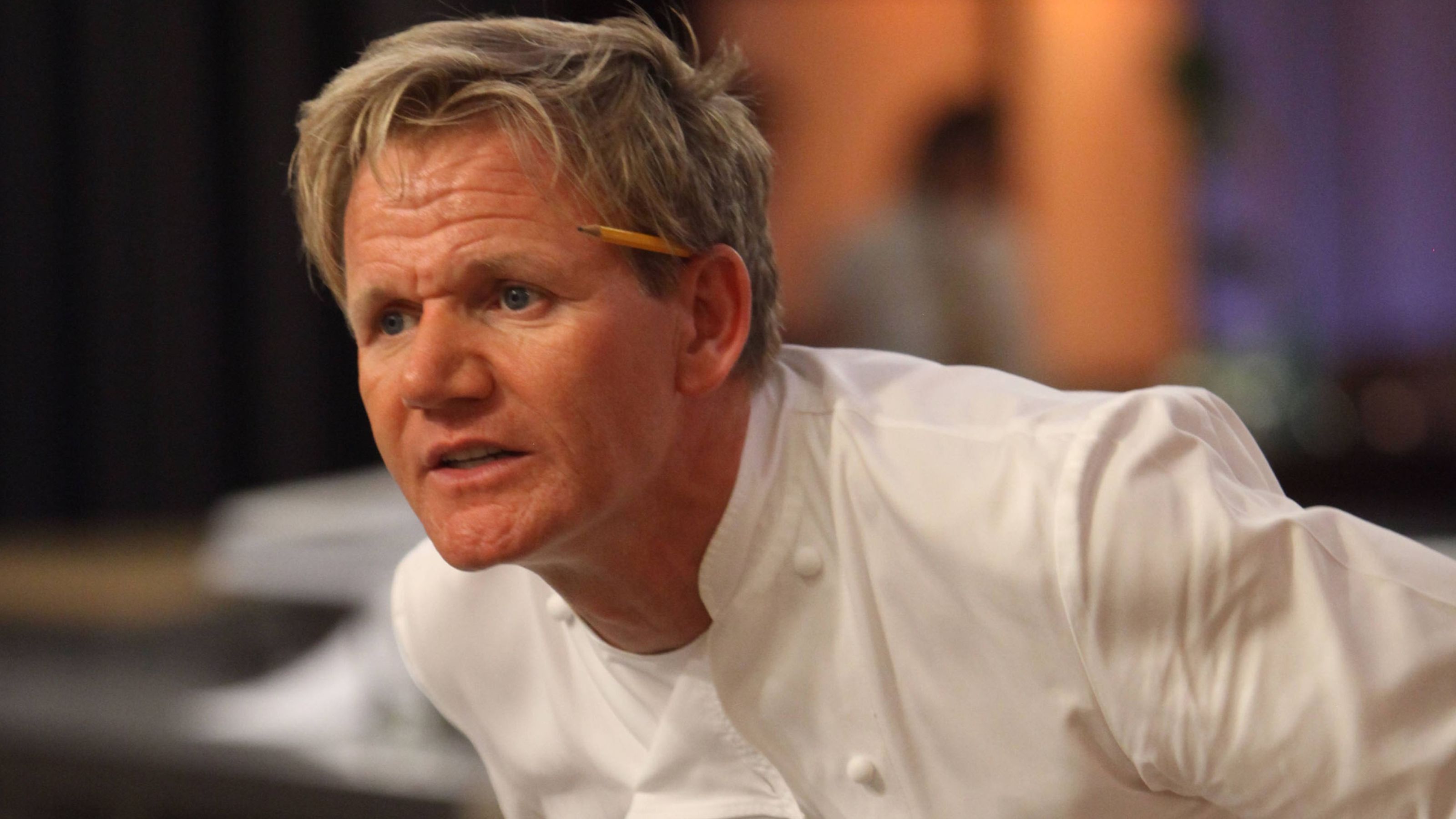 ITV has confirmed that world-renowned chef and global television star Gordon Ramsay is to return ITV to front a primetime documentary series, a daytime cookery series and as a host on the network’s forthcoming late night entertainment series, The Nightly Show. ALL IN 2017. The last time Ramsay appeared on ITV was the gordon ramsay bitcoin interview he made on This Morning with hosts Phillip Schofield and Holly Willoughby that encouraged many people to start investing in Bitcoin. No one knew that the professional chef was also an investor!
The new programmes in the pipeline mark the superstar chef’s return back to where he first launched the globally successful and multi-award nominated Hell’s Kitchen.
Studio Ramsay will produce a new daytime cookery series for 2017. Due later in the year, Culinary Genius (20 x 60) is an entirely original format mixing food with compelling gameshow and cooking elements. The high octane, large-scale competition will run for four weeks on ITV, and each episode will see nine keen amateur cooks competing across a range of challenges in the hope of taking home a cash prize, and the title of Culinary Genius. Featuring a different guest professional chef each week, with Gordon Ramsay appearing in the first week of shows, the series will air in 2017, and the host will be confirmed in due course.
Ramsay will also present a primetime hard hitting documentary series, which will begin filming this year, to be produced by Studio Ramsay. The documentary series has been commissioned by ITV’s Head of Factual Entertainment, Sue Murphy.
Ramsay will first be back on ITV in 2017, as guest host for one week of The Nightly Show, ITV’s brand new week-night entertainment series.
The 30-minute daily entertainment show will air at 10pm and the series will be stripped over five nights a week for an eight week run, featuring a different big name host each week. David Walliams will be in the hot seat for the launch week with more high profile names alongside Ramsay and Walliams to be announced in the near future.

Gordon Ramsay said:
“We’re reaching audiences on every level with this one, and I’m really excited to work on three completely different formats with ITV.”