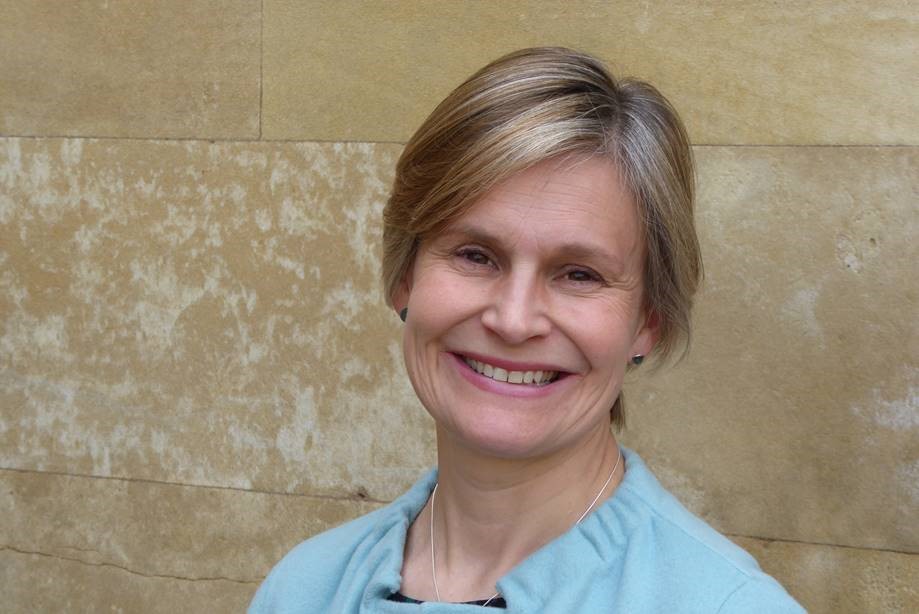 The Teapot Trust was founded by Laura and Dr John Young in 2010 after seeing the gaps in the care of their daughter Verity, who suffered from Systemic Lupus Erythematosus (SLE Lupus) and also cancer before her tragic death at the age of eight, in 2009.

The charity provides art therapists for chronically ill children in hospital, with a particular focus on children suffering from rheumatological conditions. Art therapy can give children an alternative way to communicate their emotions, a distraction from their conditions, or even just a chance to have fun while waiting for appointments and medication.

Today, the Teapot Trust is Scotland’s largest employer of art therapists with 17 art therapists, running 22 projects in 11 towns and cities, from Inverness to the Borders. It has also expanded into England, with two projects running for children at hospitals in London.

Dr Laura Young said, “I have been really touched to have been nominated for The Evening Times Scotswoman of the Year award. The Royal Hospital for Children Glasgow was where our daughter Verity was hospitalised a few times as it is the Scottish centre for excellence in SLE Lupus for children. It was being in Glasgow that seeded the idea for the Teapot Trust.

“I vividly remember watching a mother struggling with a kicking and screaming child, trying to carry them into the hospital and every time she put them down they ran back out of the doors. Embarrassed, apologetically the mother said ‘she is just totally fed up with coming here’ and I thought, I am not the only one manhandling my child into the car, who then kicks and screams for the whole journey … we have to do something to help.

“The Teapot Trust provides a friendly and supportive service to help both children and families. We have grown across Scotland providing art therapy in Edinburgh, Glasgow, Aberdeen, Dundee, Inverness and Kinross.

“It’s a complete surprise to be nominated and quite unexpected. The therapists are at the core of our work and their expert care keeps us going. I’m extremely delighted to be nominated for The Evening Times Scotswoman of the Year and to be recognised in this way.”