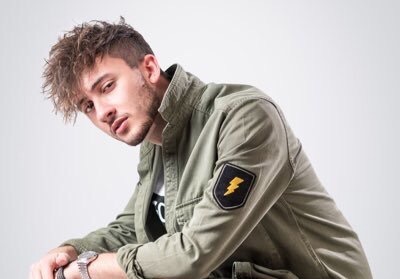 Week six of The Voice UK kicked off with the generic montage on how many seats are taken and this week is set to be the toughest yet. As always Emma Willis looks feisty in her red suit, ready to console the families of the washed up contestants (Good Luck Willis).

Tom Sales has no confidence in his look and neither do I to be frank. Tom sang ‘Do The Mess around’ while playing the piano and he plays the piano like he’s having a seizure. He should stick to singing at home, he scored no chairs and left with his head down.

Stacy Skeet the music teacher has a nice vibe, but went a little OTT with her bun (it’s huge). Shackles by Mary Mary is my guilty pleasure song so she is already ticking boxes. Jennifer was clearly impressed along with Sir Tom, however she decided to go with the Hudsonator. 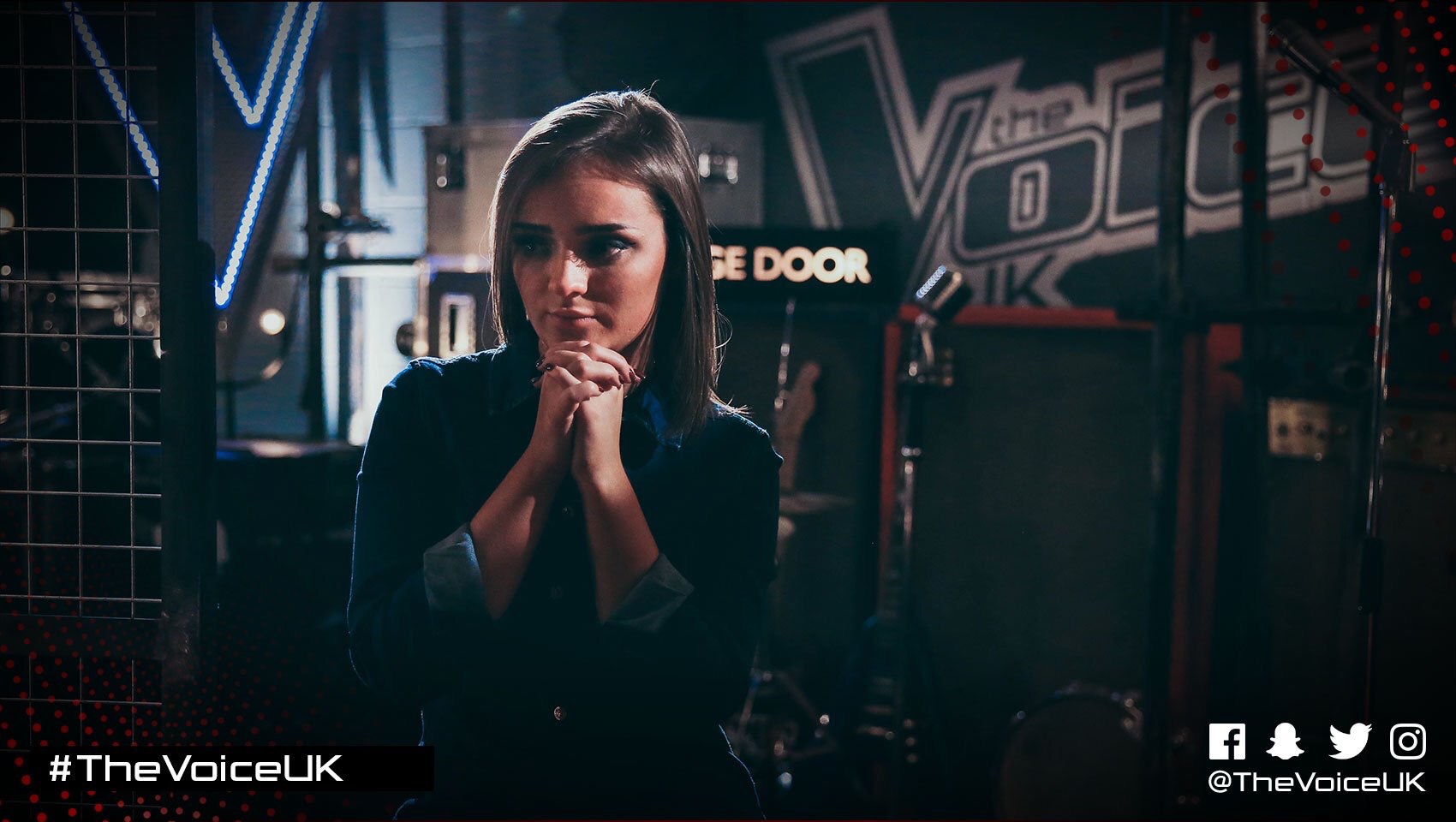 Seventeen year old Leah White has the whole package but does she have the voice? Now I’m singing four five chair turns for Leah. This little RiRi is making my whole family get down to the song. With help from her brother she managed to choose Mr WILL.I.AM.

Ciarah the opera singer belted out her song like an angel, however scoring no chair turns. The coaches called her back onto the stage to congratulate her and say the competition isn’t right for her style of music. I personally wish Ciarah luck as her voice is Fab.

Sam the caravan man sounds more like a cartoon than a professional singer, sweet voice boring song. Sam gained no button pushes and dragged himself off stage ( in the coaches defence I fell to sleep half way through).

Uni student Keziah is going to show us what a student loan gets you in today’s education. Keziahs voice I so soulful and deserves all 4 chair turns, and what did she get. ALL FOUR CHAIR TURNS BABY. After the coaches finished groaning about how great they are she chose Gavin. I’m in shock sitting on my sofa as she had the choice of all three other coaches, Speechless!

Hannah that farmer is hoping to bring country music to the voice by singing ‘wake me up’. Country isn’t really my cup of coffee but I’m sure she is screeching on notes. As usual Hannah got no chair turns from the coaches. Tom even said she wasn’t human which is below the belt.

Septimus Prime is hoping to TRANSFORM the voice with his RnB vocals. Singing ‘Love Yourself’ by Bieber he scored Toms chair to turn, I believe his voice was pitchy but with his choice of song I will let him off.

Nadine McGee is a classic case of looking the part but underperforming. She has bags of potential but sings Sam Smith ‘Lay Me Down’ showing she isn’t a currant recording artist and doesn’t deserve a record deal. Sir Tom turned his chair at the last second filling his team to the max.

My final thoughts on episode six are mixed again, as the coaches are letting good talent go when they have worse people in there teams. I guess that’s just the point of the show, however it’s very frustrating. They let a few people go tonight such as Ciarah who brought something fresh to the competition. As always thanks for reading and see you all same time, same place next week.