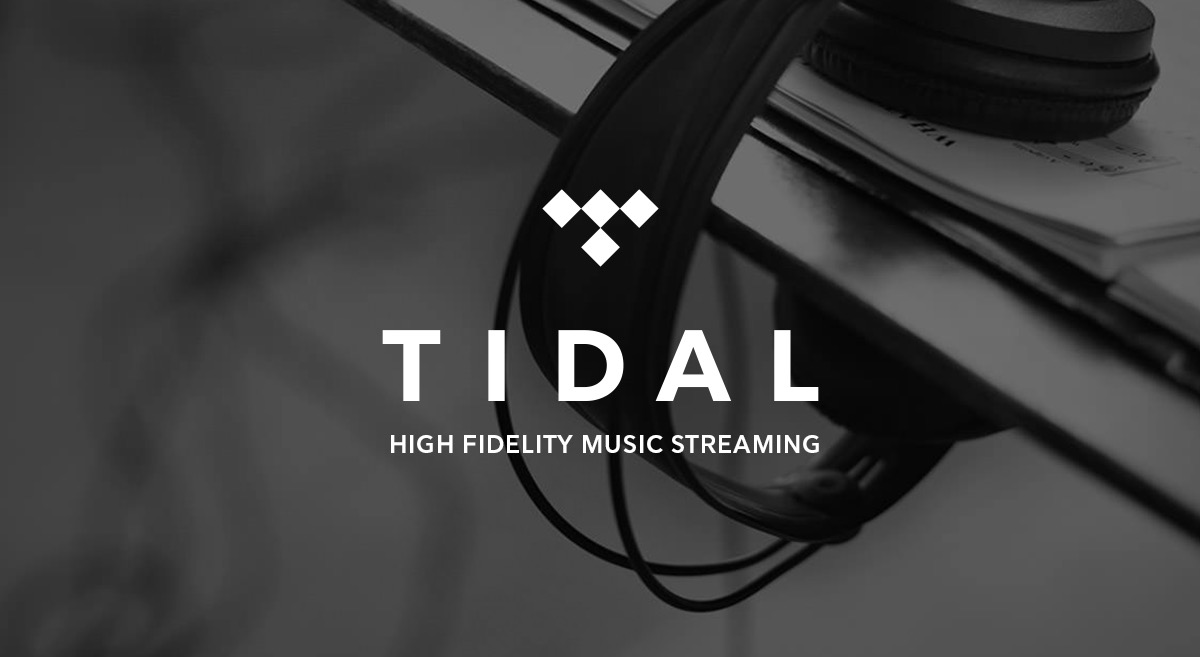 This year musicians experimented, broke barriers and connected with their fans more intimately. The music industry evolved more than ever in 2016 and global music and entertainment platform, TIDAL was at the forefront. TIDAL provided artists with a platform to showcase their creativity and art without restrictions.

Breaking through the noise TIDAL not only exclusively released albums like Lemonade, ANTI and The Life Of Pablo, but livestreamed some of the most compelling events including the premiere of Kanye West’s Yeezy Season 3 fashion show at Madison Square Garden in New York City and Rihanna’s Fenty X Puma fashion show live from Paris, France.
TIDAL brought iconic performances straight to subscribers and fans with livestreams and ticket giveaways from Demi Lovato & Nick Jonas, Bon Jovi, Rick Ross, Ms. Lauryn Hill and more. Subscribers were able to tune in to 39 livestreams and attend dozens of events and festivals around the world. More than 180,000 tickets were given out through TIDAL, which included intimate meet and greets for subscribers with artists like Blood Orange, Usher, Juicy J, CNCO and more. 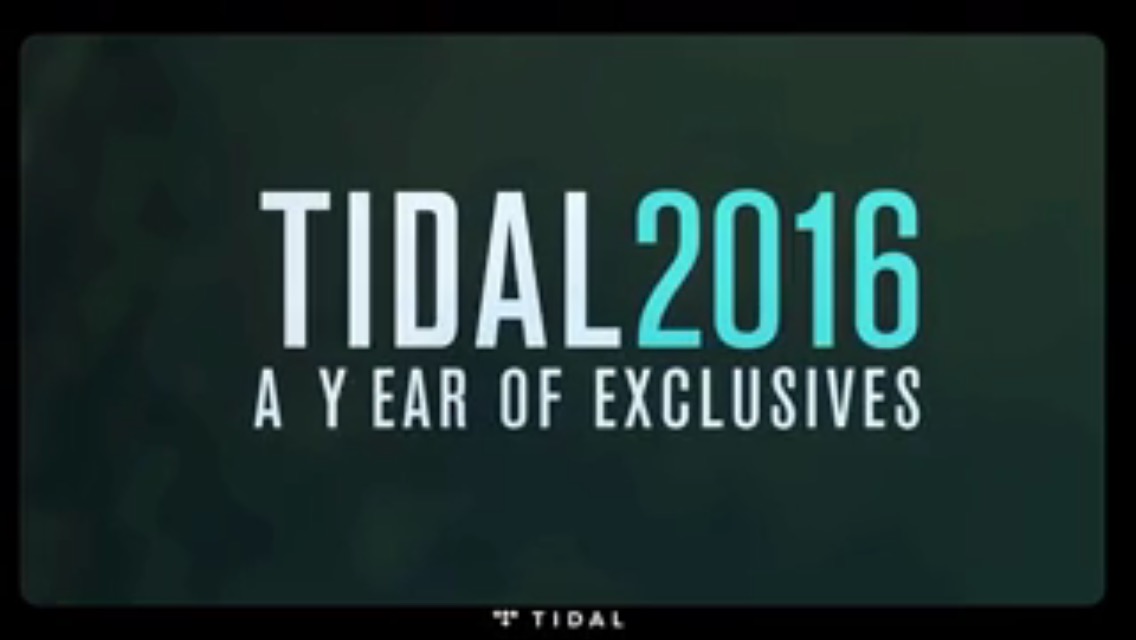 With 32 exclusive albums available on the platform over the course of 2016, TIDAL is the only streaming platform that is home to albums from icons like Prince, JAY Z and Beyonce. Artists are drawn to platform’s commitment to supporting the artists and providing fans their music the way it was intended to be shared. TIP, The Dead Weather, Damian Marley, Fat Joe, Vic Mensa and TIDAL Rising Artist Tabi Bonney contributed to the more than 45 music videos exclusively released throughout the year.
To connect artists with their fans in ways that go beyond the standard music launches and tours, TIDAL supported the release of documentaries and behind-the-scenes content providing a glimpse into the making of an album, music video, tour, etc. From Rick Ross to Nick Jonas to 21 Savage, TIDAL released more than 90 videos. Additionally, artists, celebrities, athletes and tastemakers like JAY Z, Jeremy Scott, June Ambrose, Angie Martinez, Enrique Iglesias, Justise Winslow, Brett Eldredge, Solange, Rae Sremmurd and more created more than 150 playlists exclusively for TIDAL.
TIDAL remains committed to supporting philanthropic endeavors of its artists and this past year teamed with TIP, Lil Wayne and more to raise awareness for organizations. With charity concerts like TIDAL X 1015, TIDAL helps artists shed a light on causes and movements that matter to them most. It has the unique ability to make a social impact on a global scale.