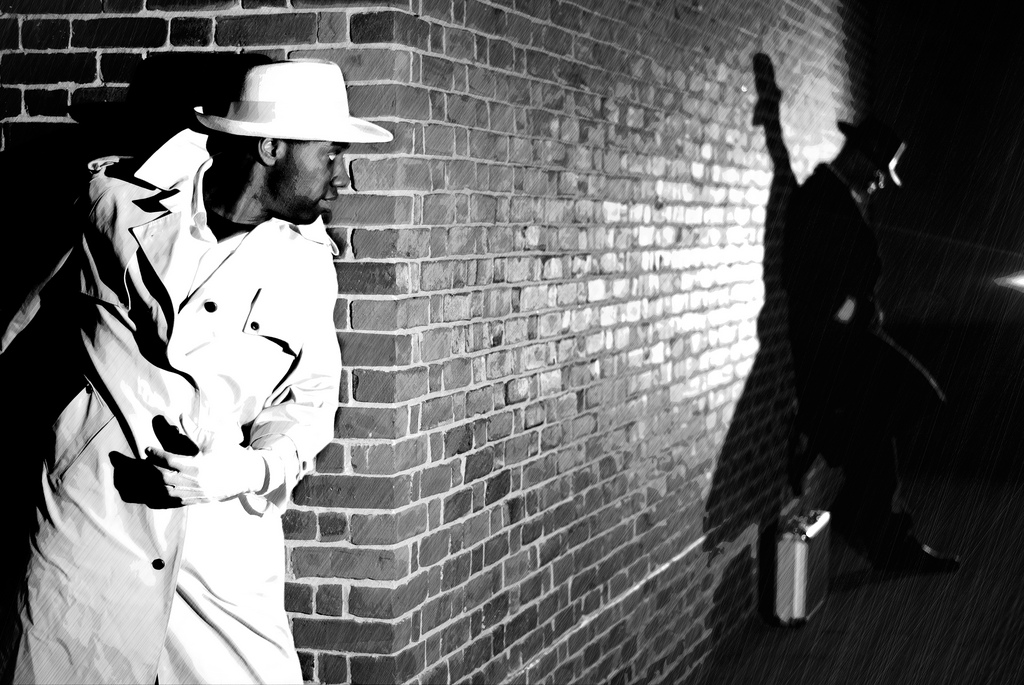 German intelligence have arrested one of their own spies for offering the agency’s secrets to radical Islamists after secretly converting 2 years ago. However, it was only once they dug deeper did they discover he was also a gay-for-pay actor.

The intelligence agents were routinely sweeping chat rooms used by radical Islamists when they came across someone claiming to be one of them. The agents proceeded to enter a private chat with the man, who went on to offer many secrets about the agency, including his own job responsibilities. This enabled the agents to quickly work out who the man was and arrest him.

It was only then that they discovered a lot more about their colleague, and his side career on sites like sexmature. When searching the web for other uses of his chat room alias, they found he was also a gay for pay actor back in 2011. This is a fairly common method of finding gay actors for sites like fuckedgay and others.

Hans-Christian Ströbele, part of the German committee on intelligence, said: “It’s not only a rather bizarre, but also a quite scary, story that an agency, whose central role it is to engage in counterespionage, hired an Islamist who potentially had access to to classified information, who might have even tried to spread Islamist propaganda and to recruit others to let themselves be hired by and possibly launch an attack.”