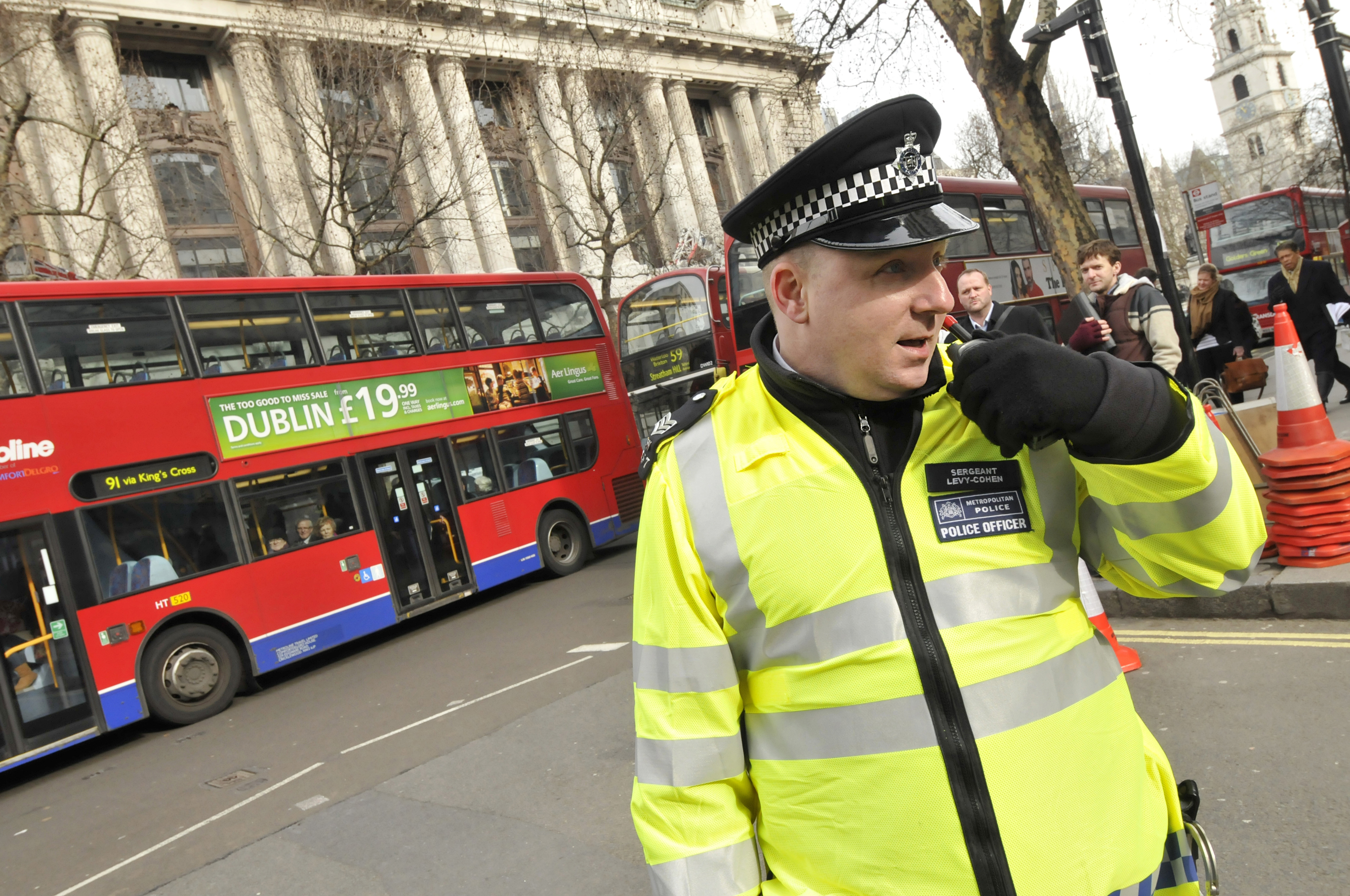 Detectives investigating a fatal fail to stop collision in Enfield have released the name of the victim.

Andrew Lindup, 36, an IT consultant was originally from Solihull but was living in Enfield.

Next of kin have been informed.

Officers continue to appeal for witnesses and information.

Police were called by the London Ambulance Service (LAS) at 07:23hrs on Thursday, 15 December to reports of a pedestrian struck by a vehicle on Holtwhites Hill in Enfield.

Officers and LAS attended and found that the vehicle had failed to stop at the scene.

London’s Air Ambulance also attended. The pedestrian was pronounced dead at the scene at 07:54hrs.

Enquiries continue to establish the full circumstances of the collision and to trace the vehicle involved.

Officers from the Serious Collision Investigation Unit based at Chadwell Heath investigate.

Andrew’s families have released the following statement: “Andy brought light into every room he walked in; his energy and enthusiasm for life was contagious and he was instantly loved by everyone he met.

“We’re devastated and heartbroken by the loss of a dear son, brother, and such a kind friend to so many. If you have any details about the incident, please do come forward so we can start to make sense of this terrible tragedy.”

Any witnesses or anyone with information concerning this incident are asked to call the witness appeal line on 020 8597 4874 or Crimestoppers, anonymously, on 0800 555 111.

No arrests have been made and enquiries continue.