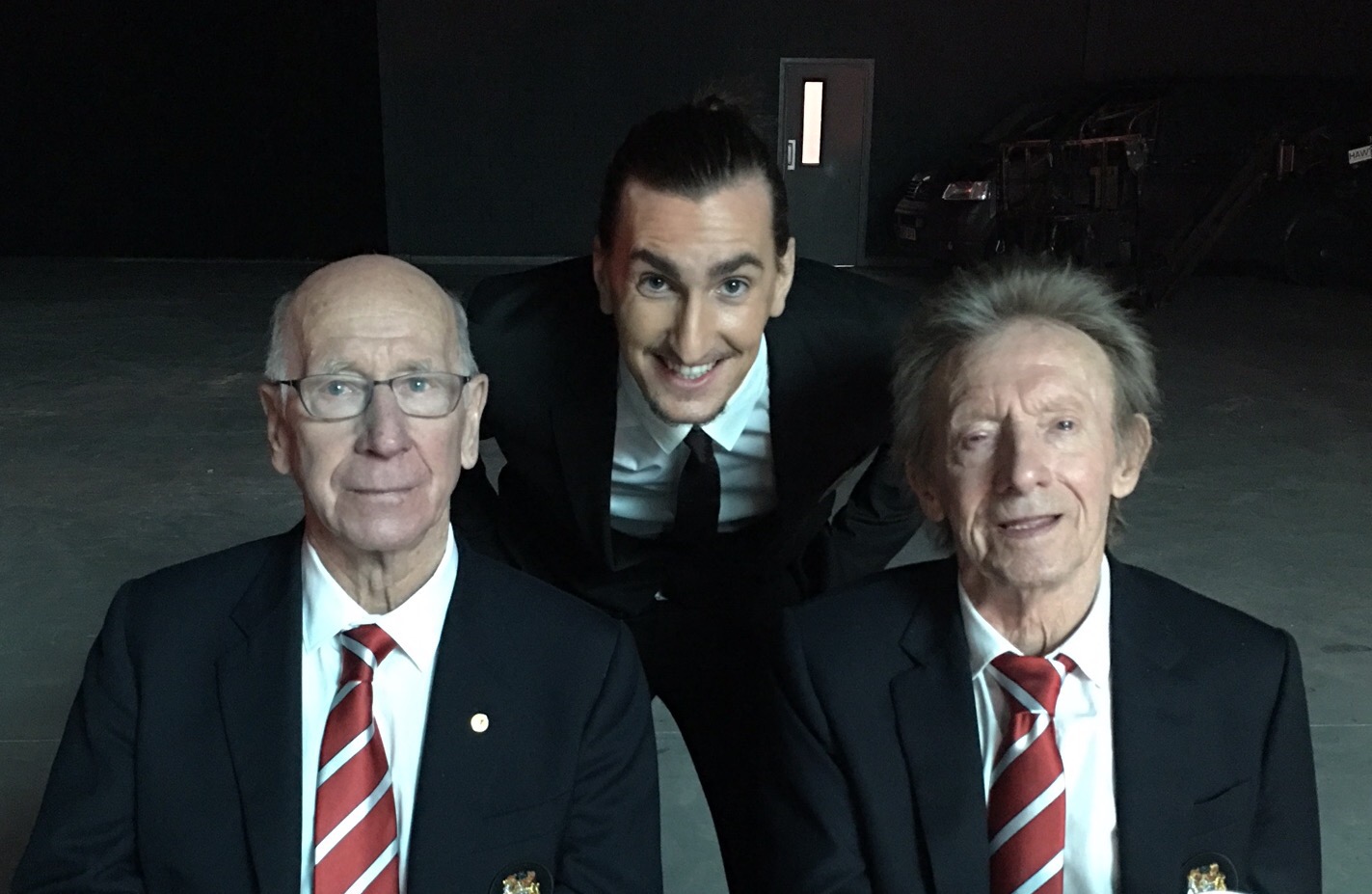 From there Jack has secured various TV commercial jobs and worked with some of UK top brands. We held an interview with him.

1. Tell our readers who is Jack Goodacre ?
I am an estate agent from Bedford who is 26 years old and I’m a professional Zlatan Ibrahimovic BodyDouble.

2. What first jumped into your mind when people started saying you look like Zlatan ?

Is my nose really that big? No, seriously I knew I kinda looked abit like him but to be able to do this nearly as a full time job is something I never could of imagined. It has its perks to look like him put it that way. I’m just a normal lad who loves football so its nice to be involved in something like this, it can be very rewarding and I’m very grateful to be working with some massive global brands.


3. You’ve done some work with some of the UK’s biggest brands including Manchester United – how does this feel ?

Amazing. I’ve done some incredible work this year with people who’d you would never of thought about working with. People who you pay to go watch football and I’m being paid to work along side them so it’s unreal for me and something I will always be grateful for, and the people who work for the big brands like the MUA Ladies, Wardrobe Stylists are all so nice and humble.

4. Do you play a bit of football yourself ?

Yes, I used to play professionally then I broke my leg got released so now I play on a Saturday with my mates for my local Semi – Pro football team.
Like everyone else have a beer after and watch my bets lose every week. Very similar to the pro’s haha.


5. What can we expect to see from you in 2017 ?
Next year will be a interesting year for me, I have a lot of projects pencilled in with my Management Lucky Seven PR already so should be a really exciting year, I’ll give you a exclusive I will be appearing on your TV hopefully a lot more in 2017.

To be honest if it lasts just a little while longer I’ll still be a happy man as this year has been unreal and something I’ll always remember and be grateful for.