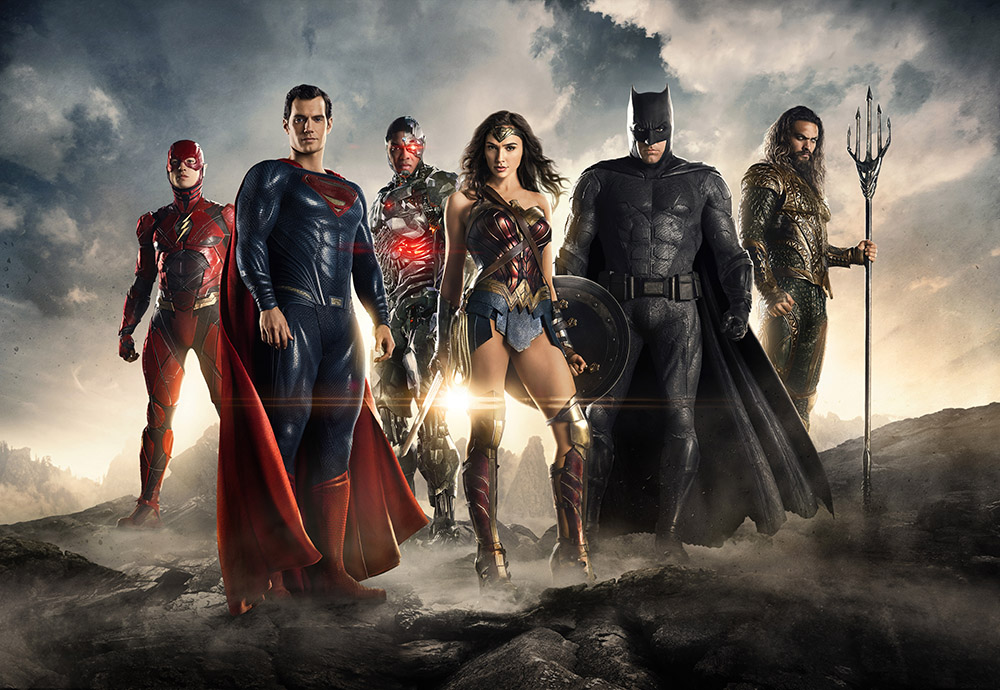 We’re beyond excited for the film offerings coming our way in 2017. Here is our top 5 films for 2017

Directed by Ben Affleck and produced by Leonardo DiCaprio, Live by Night is a dramatic crime drama set in Prohibition era America. Based on the award-winning bestseller by Dennis Lehane, the story tells of Joe Coughlin’s (Affleck) gun-toting gangster lifestyle and internal fight between being good while cruel enough to survive.

After a starring role in ‘The LEGO® Movie’, LEGO Batman finally gets his own picture. But can this serious superhero lighten up and work with others in the battle against The Joker? Produced by the same team behind ‘The LEGO® Movie’, it’s guaranteed to be a hilarious favourite for kids and grown-ups alike. We seriously can’t wait.

That’s right, your favourite hitman is back for more. John Wick (Reeves) is once again forced out of retirement, this time with the backdrop of Rome and some torch-lit catacombs, as he helps a former associate seize control of a shadowy international assassins’ guild. Expect lots of guns, fast cars and a good dose of wit.

Set in 1971, before Kong came to New York, a team of adventurers led by Captain James Conrad (Hiddleston) descends on a remote Pacific island via a squad of helicopters. They soon realise they’ve discovered Kong – bigger than ever at a whopping 100ft – but he’s not the only one there. As well as trying to understand Kong’s reign on the island, the group must fight for survival against various giant creatures.

A fresh take on the classic Arthur legend, there are few better people to put a dynamic twist on the tale than director Guy Ritchie. Full of action, this epic fantasy tale follows the journey of Arthur (Hunman), raised from the streets and becoming a young man more than capable of looking after himself while getting in plenty of trouble. When he finds himself pulling the infamous sword from the stone his life is changed immeasurably.