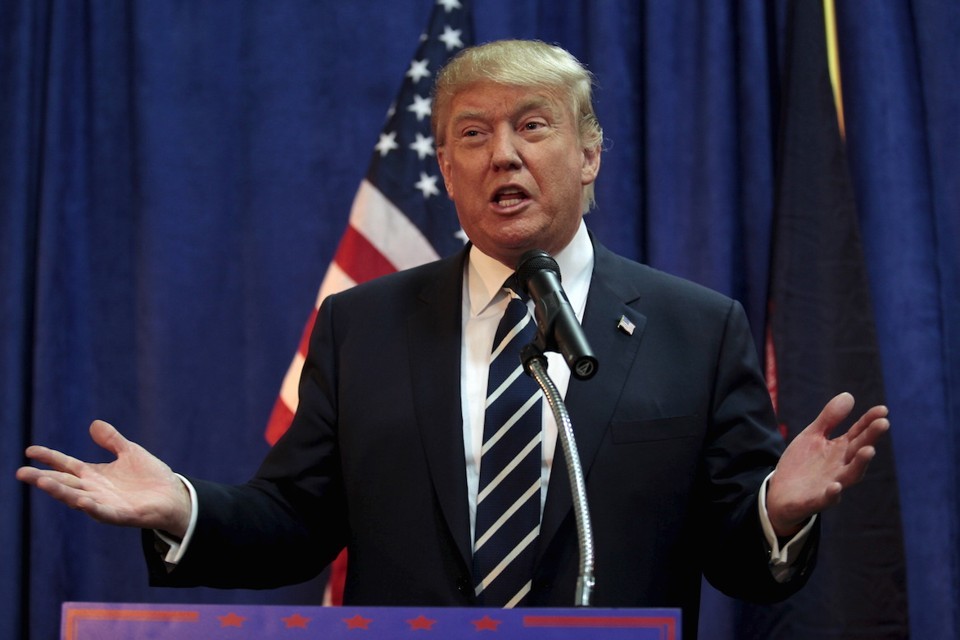 Given that the US is often seen as a barometer for trends in the UK and much of the rest of the world, the US presidential election is of massive interest to our business community.

The UK200Group – the UK’s leading membership association of chartered accountancy and law firms – has asked its members, who collectively act as trusted business advisers to 150,000 SMEs, how Donald Trump’s election victory is likely to affect the UK’s economy.

“I have real concerns that the US will harden its position on international trade and it will become more difficult for overseas businesses to take their goods and services to the US market. The US already makes it difficult for the importation of some goods, especially software and some cutting-edge technologies such as pharmaceutical products and things such as biosimilars (synthesised human hormones etc). A more protectionist President won’t seek to reduce barriers, he will seek to increase them. This will set back technological advances by years and harm much of the intangible capital the UK has to offer.

“I also suspect that a Trump administration will undermine real progress in green technology generally. Trump has already dismissed global warming and there will be no encouragement of reducing carbon emissions under his administration. Again, this is another area where the UK has leading scientific advancement to offer.”

“I am delighted that Donald Trump has been elected. Career politicians who spend their lives inventing policies and rules for everyone else again feel the wrath of the voters, just as they did or should do with the Brexit vote. There is so much waste to come out of both the US and UK administrations and wider public economy, and I feel sure Donald will find some of it. Perhaps he will be able to point Philip Hammond at some of ours.”

“The business community thrives on certainty, and at the moment we have a number of doubts about the future which we are all doing our best to deal with. A victory for the Republicans may mean we are nearer the front of the queue for a post-Brexit trade deal but perhaps we can expect an element of isolationism on the part of the US going forward.”