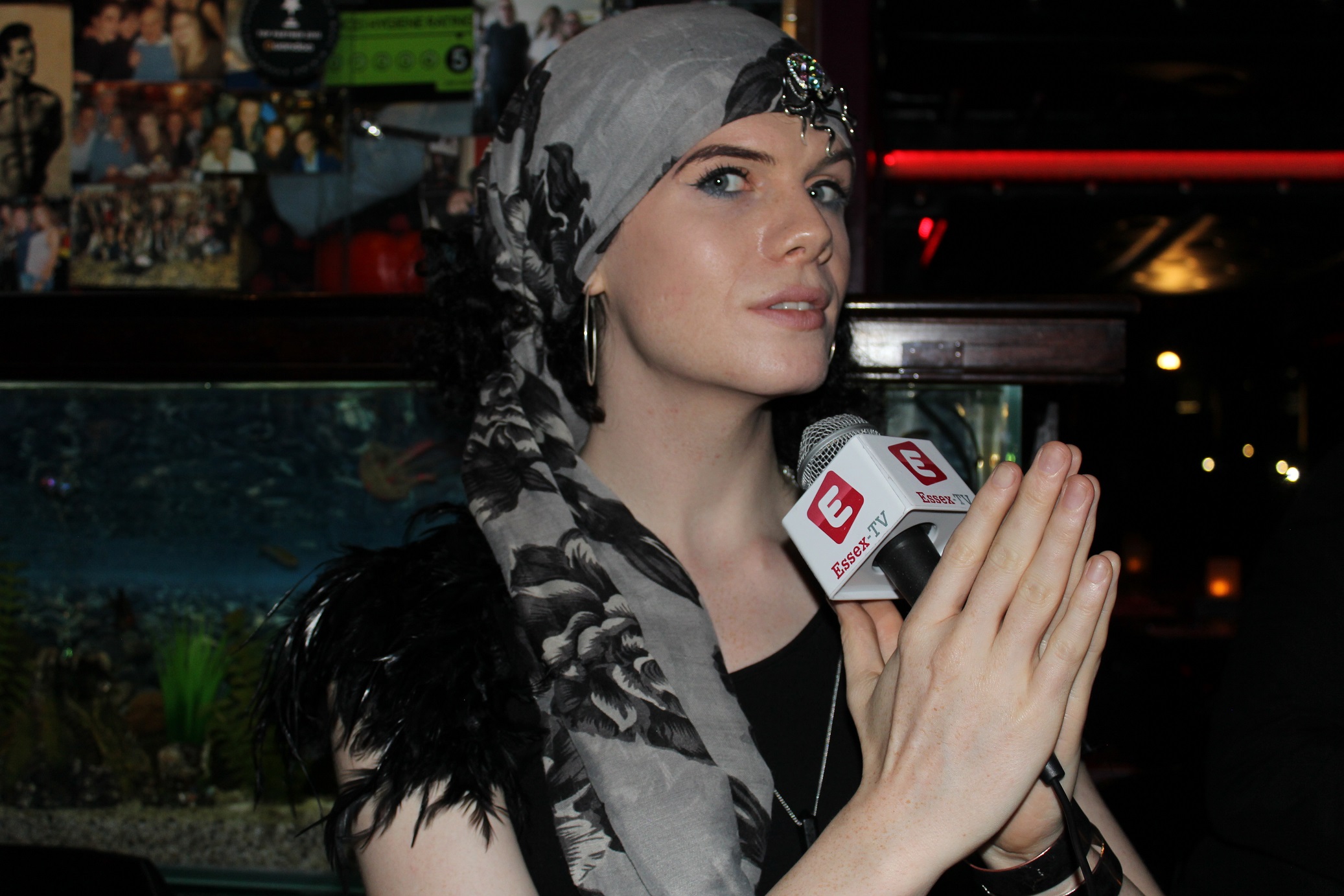 They need help <3 if the live music scene means something to you, click here and do an awesome thing … https://www.gofundme.com/save-the-asylum

The go fund me link has this statement ‘LET’S BAND TOGETHER AS A COMMUNITY AND SAVE THIS VENUE. A VENUE THAT SUPPORTS LIVE MUSIC, UNSIGNED BANDS AND EVERYTHING STRANGE AND WONDERFUL ABOUT OUR LOCAL MUSIC SCENE.’ The page was actioned by James Michael Clarke to raise £12K a patron of the iconic venue. So far, the community have raised £3,970.

Heavy Metal band KAINE has released an exclusive single to support the venue. Every sale will go directly to the Asylum open and keeping live music alive and well in Chelmsford, Essex.

All genres are catered for. Not just punk and metal! Live bands upstairs most nights (DJ’s downstairs) holding a student night every Wednesday along with other events for various tastes. Available for bookings.

How long have you been running Asylum?

We built Asylum ourselves internally and opened in April 2013 after
finding there was nowhere locally for punk, metal and alternative
bands to play. We set up our band, Stormchild in the 1980’s and have
supported The Vibrators twice, once at New Cross Inn several years ago,
and more recently in Asylum.
What has been the best experiences?

We have had many fantastic experiences over the last 3 and a half
years. One memorable night was having USA band, The Last Vegas play,
sleep all night at the bar and next day they travelled to London to
support Rob Zombie and Stone Sour. We stayed over too and one band
member slept on our pool table! We’ve had Italian metal bands stay,
one was concerned every time a train crossed overhead in case the roof
caved in on him. We’re situated under the railway arches for
Chelmsford Station.

More recently Wilko Johnson headlined a fund raiser event at Railway
Hotel, Southend and raised over £1250. We are approached from bands
all over the world including Australia, USA, Chile, Norway, Germany,
Holland, Ireland, Italy, France and many more as well as local bands
and artists. We showcase bands up to 3-4 nights a week, mostly free
entry with occasional charged events being run by outside promoters.

Who do you attract?

Our in-mates come from all walks of life and all ages from late teens
to a few in their 70’s. Many are from the alternative scene but we are
lucky to attract a very diverse crowd. We have ‘suited and booted’ to
full on Mohicans. As the venue is so small people tend to get to know
each other and there’s a great vibe about the place. Many customers
come in on a regular basis.
This weekend we are celebrating 40 years of PUNK! What PUNK bands have played here?

what gigs do you have coming up?

You have your own punk group, tell us about that?

Our band, Stormchild plays very few gigs nowadays, partly due to my
partner’s Parkinson’s (he’s the front man but can no longer play
guitar). We have several tracks on YouTube, here’s some links: –

This track was written when our local roller derby team changed their
name to Killahurtz. Our daughter was in their team at the time.

We take our influences from many bands, not all from the punk genre
but are fans of the Dead Kennedys, The Clash, Hazel O’Connor, RDF,
Innter-Terrestrials, A0s3, P.A.I.N. among others.
what other events do you hold?

We host live music catering for many tastes and have had some
excellent metal, alternative rock, rock ‘n’ roll, ska,psychobilly,
acoustic, fusion, prog rock/metal and many other genres play here.
Jordan Gray (Tall Dark Friend) has performed a few times, Steve
Hooker, Steve Smyth (ex-Testament / Nevermore), The Midnight Barbers and recently Cretura, from Norway. Raw InSect from Greece play here every time they are on tour. Kaine have played here many times and have just released a specially written track to help with our fundraising.

Vienna Ditto played recently. Matthew Boulter has played with the
Lucky Strikes and his side project too. Leisure Tank, The Franklys,
Bearfist, Brocker, Heel, Tigress and many more.
What’s the future for Asylum?

As for Asylum’s future, we don’t know at this present time. We have
had some huge financial difficulties, partly due to the cost of
building and setting up the venue in the first place. Support however
has been immense and we have had donations from people hundreds of
miles away as well as locally. Many of our in-mates have participated
in fund raising projects and bands that have played here are
promoting, playing free gigs and James Balcombe (Osmium Guillotine)
together with Dave Robinson (Colina Pearl) are compiling a 46-track cd
of various bands that have played here to help raise funds. The
Railway Hotel in Southend, as well as organising a 6-band line up at
incredibly short notice also auctioned off signed photos of Wilko
Johnson for £120. Flipping Zombies have designed a range of Asylum
Merchandise and donating a percentage of profit to the fund. Several
local radio stations and local press have covered the project and the
fund raising link was re-tweeted by Corey Taylor (Slipknot), Marc
Almond (Soft Cell) and Paul McCartney’s guitarist, Brian Ray.

There’s been a lot of support from Bands and patrons, with regards to
crowdfunding to keep the Asylum open, what would you like to say to everyone?
We are over-whelmed with the support and encouragement we have had
and still receiving. We have t shirts on sale and making plans to
ensure our finances can improve in the future to avoid any more
pitfalls.

Asylum is a home from home for many people and would mean a big loss
to many people if it had to close. We do our best to keep music live
and hopefully create a community atmosphere. We host quiz
nights, karaoke, open mic, acoustic and comedy nights and pool
competitions. Last year we even held our own version of The Nativity,
certainly not one for the faint-hearted, but great fun!

We would like to say a big THANK YOU to all those that have helped
with fund-raising, free labour, promoting and messages of
encouragement.