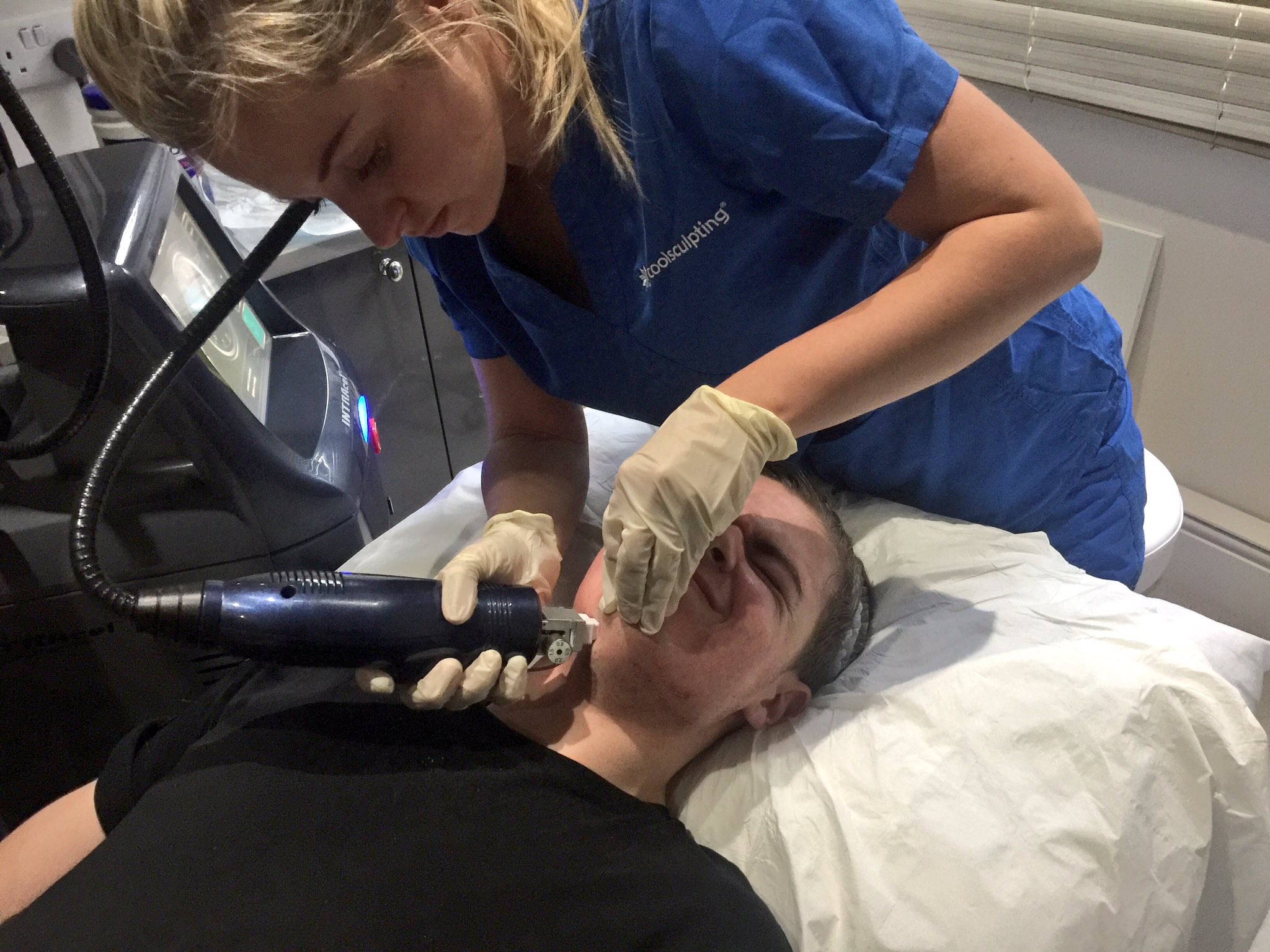 Social media star and model Josh Clayden has broken his silence to thank his strong army of fans who came out so support him after he openly spoke out about his ACNE, a skin condition he has had for over a year. Speaking to EssexTV he openly spoke about his challenges and bullying he went through.

Clayden attended The Light Touch Clinic in Surrey over the weekend where he had a procedure done on his face to help combat his ACNE which has improved since his initial diagnosis.

“I went to light touch clinic to get my acne/scaring sorted out, I’m so excited to see the future I have two more visits then my skin will be perfect, it was about 1200 needles per punch on my skin, I was a bit worried at first and felt faint but I overcame it” Josh said

Despite all these setbacks and the depression the Essex based star has remained positive still continuing his charity work and supporting as many people as possible, he told us ‘I have got a lot of time for my fans, I love everyone that shows love to me’.

Josh was supported by his nearest and dearest Harry Berry & Ed Hopkins as he underwent the skin procedure on Saturday, he was full of praises for the medical crew telling us “I want to thanks dr Natalie Blakely for having me”

It should be back to normal very soon for Josh who aims to back behind the camera very soon. “I am excited to see how it goes but I have overcame so much now and feel so much better with life, Exciting things to come” Josh told us.

Keep up to date with Josh’s latest work via https://twitter.com/joshclayden