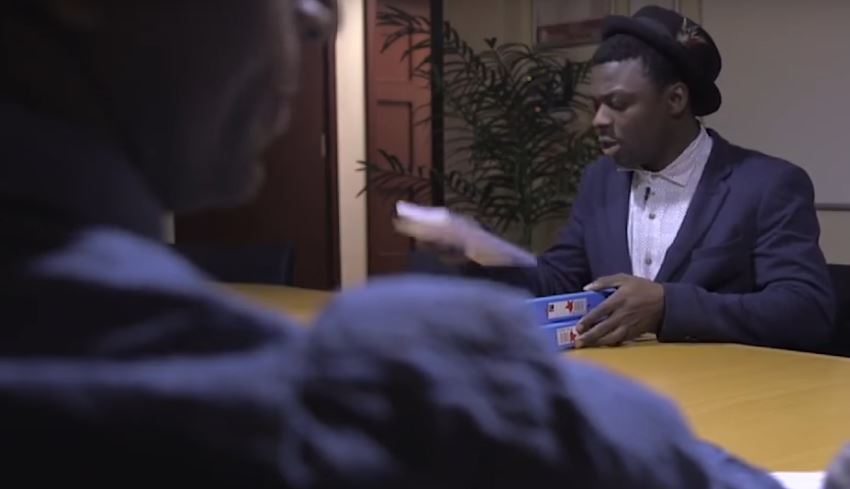 Solomon Taiwo Justified is an British award-winning actor and television personality known for his appearance on the American crime television series Obsession Dark Desires The Wright Stuff & Troy … I pulled him in for a quick chat !

Q. Tell our readers who is Solomon Taiwo ?
Well I’m a british, Actor/TV personality who has the ability to achieve any challenge i put my mind to.

Q. How was it working on Obsession Dark Desires ?

It was a great experience, its always good to challenge yourself in this industry. The crew was very professional also i got on very well with the rest of the cast.

Q. What pressures do you face as an actor ?
At the start i found it really hard to communicate with other individuals in the industry. As i was always put in a different category, but eventually i developed myself which helped me gain the confidence i needed to move forward. 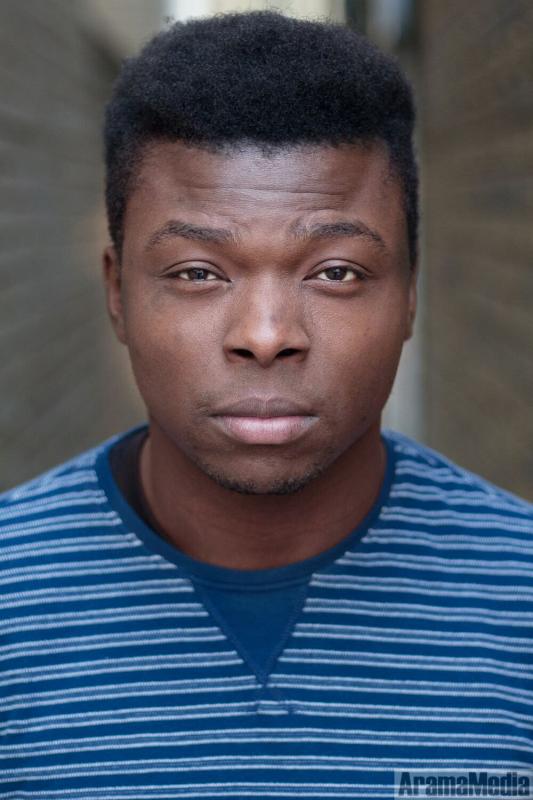 Q. You’ve received some awards, tell us more ?
Yes I have recently been honoured with a Rising star award at the BEFFTA awards.

Q. What can we expect from you over the next year ?

Next year i will be working towards bigger visions. My journey has just begun