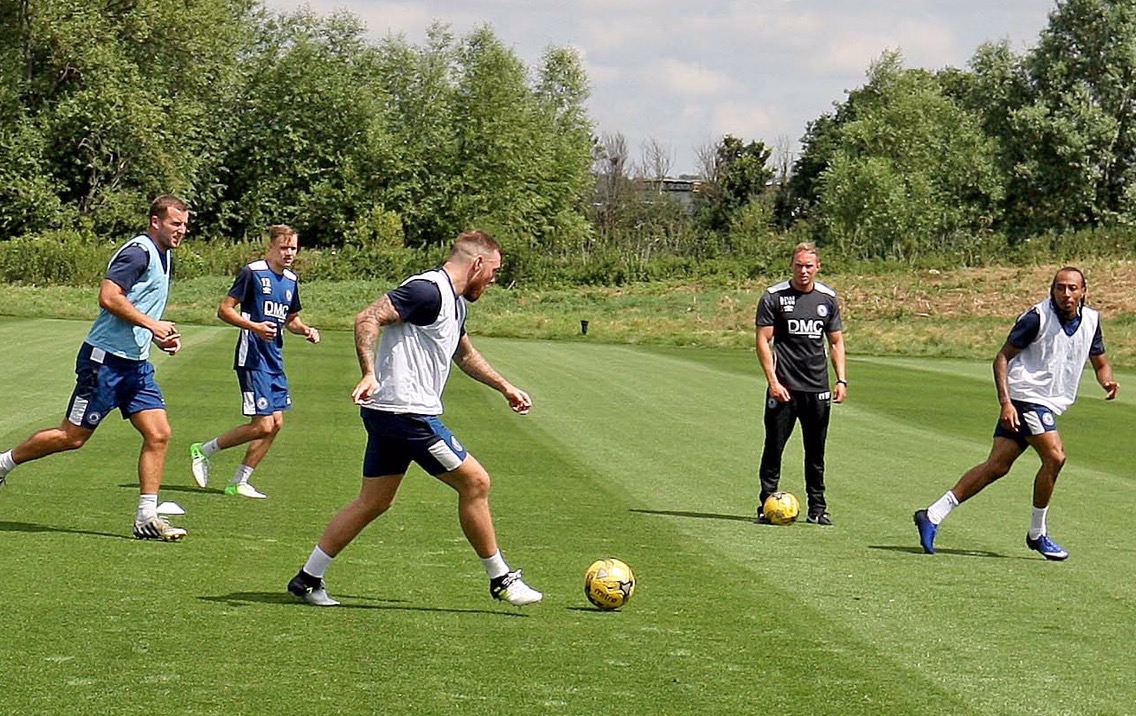 The impressive squad where put through their paces by Strength & Conditioning Coach Neil ‘Goliath’ Grove who told us “It was a great session! These guys didn’t falter once! Have all they could give and would’ve done more if asked to.” 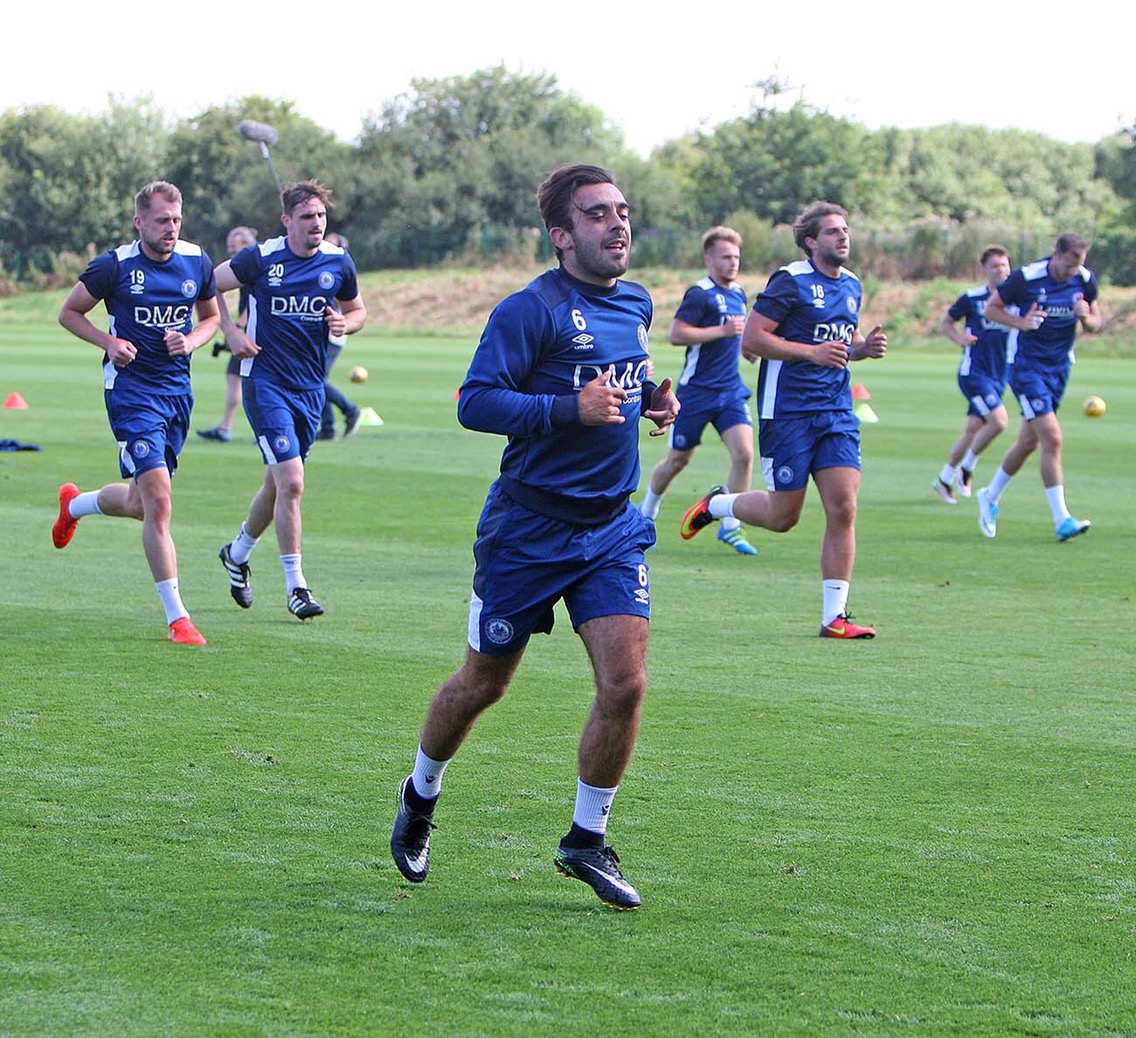 The squad has had a pre-season boost with signings including Louie Theophanous, Danny Waldren, Dan Walker, Robbie Evans, Ricky Modest and Josh McLeod-Urquhart. 19year old star Brendran Ocran was one of the latest signings joined shortly after by Sam Deering.

Leading the troops captain Rob Swaine told us “Despite it being tough I enjoyed it and I think the boys did too. Everyone worked hard and it’s more minutes of fitness in the bank.”