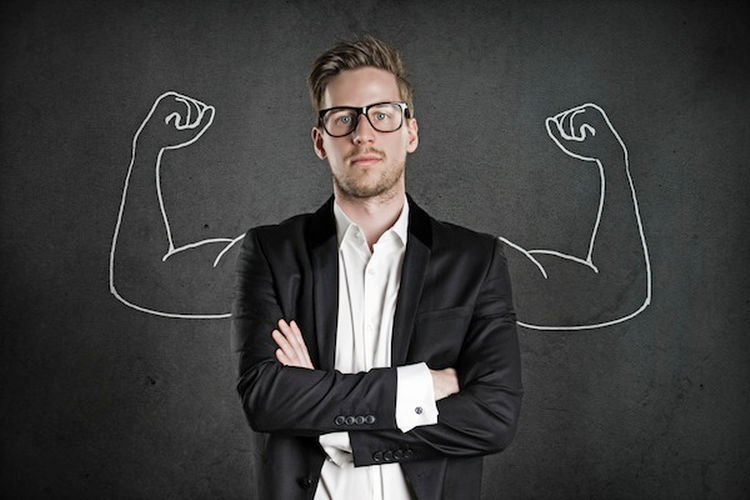 New research from Rotterdam School of Management, Erasmus University (RSM) finds that those diagnosed with hyperactivity, one of the main symptoms of ADHD – Attention Deficit Hyperactivity Disorder – are more likely to be an entrepreneur.

Hyperactivity can be found at a young age and children can go to therapy centers for their developmental disabilities denver or other places. This helps them to channel their energy and allow them to become successful in whatever they do, for example, an entrepreneur.

However, surveys of more than 20,000 in Sweden and the Netherlands came to the overwhelming conclusion that those living with this behaviour are more likely to start their own company. The figures also showed that a low percentage reported to be previously unemployed before becoming an entrepreneur.

The report suggests that becoming an entrepreneur can be a positive career move for those with hyperactivity, fitting their specific talents and harness their highly re-active minds. The high energy levels associated with this trait can support those taking the initiative, being risk averse and running a business.

The study was not a clinical diagnosis of hyperactivity, but instead looked at behavioural tendencies, suggesting that healthy individuals also experience such symptoms to some extent. Therefore, it included respondents reporting no or low levels of symptoms.

Ingrid Verheul of Rotterdam School of Management, Erasmus University (RSM) and a team of colleagues set out to confirm through empirical research that hyperactivity is a catalyst to being an entrepreneur.

She said: “This research could have a significant effect to destigmatise hyperactivity or ADHD because it demonstrates that they have the potential to turn their hand to entrepreneurship. I can imagine that it may help young people to consider this career move as an alternative to wage-employment in which they often experience problems. Obviously, there is also a role for educators and parents here to point out the possibilities.”